Millionaires plan to cut their holiday spending due to inflation 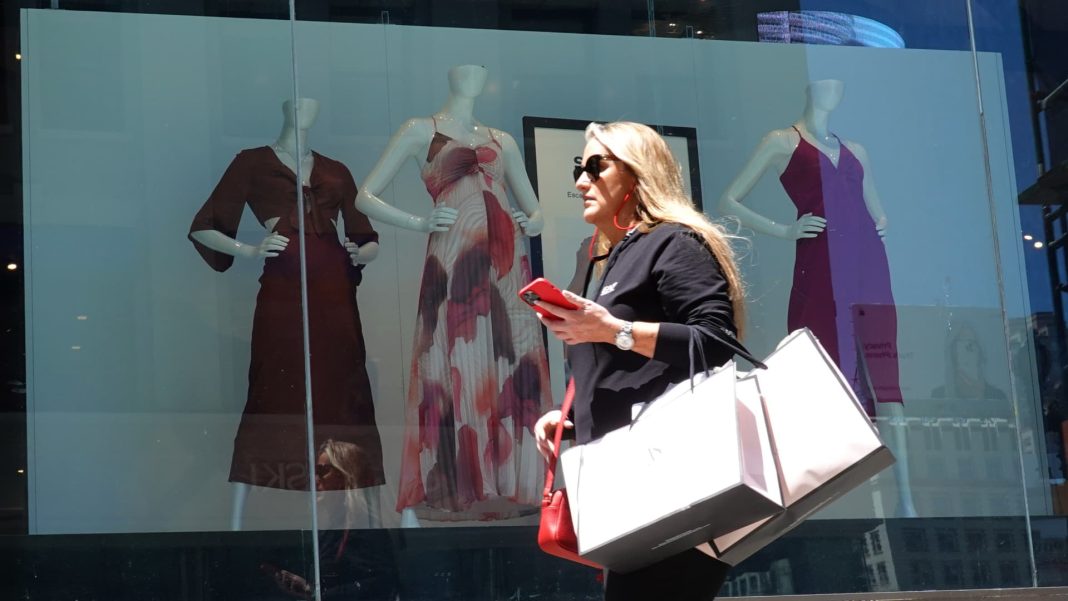 American millionaires are trimming their holiday spending and becoming more budget-conscious as a result of inflation, a sign that spending cuts are now rising up the wealth ladder, according to a CNBC survey.

When asked about how they’re responding to inflation, a majority of millionaires (52%) said they are “more price conscious” when shopping and a third said they are dining out at restaurants less often.

Walmart Chief Financial Officer John David Rainey said in November that nearly three-quarters of the company’s gain in grocery market share during the quarter ended Oct. 31 came from shoppers with incomes of more than $100,000, suggesting even affluent shoppers are looking for the lowest prices.

Retailers that cater to a wealthier clientele — like Lululemon and RH — have also recently lowered their guidance or sales expectations, providing early hints of weakness at the top.

Walper said that while millionaire investors are keenly aware of the impact of higher rates on their investments and the need to shift their portfolios, they’re uncertain about what exact actions to take.

“They’re not sure where they should make changes,” he said. “People don’t want to try to market time.”

Millionaires also expect inflation to remain high well into 2023. When asked how long they expect the current rate of inflation, about 7% year over year, to continue, most respondents said at least a year, with 12% saying between two and five years.

Yet belief in the Fed varies widely by age and political party: A majority of millennial millionaires (55%) are “very confident” in the Fed, compared with only 5% of baby boomers. The disparity, Walper said, may be due to baby boomers’ recollection of the 1970s, when the Federal Reserve struggled for years to bring runaway inflation under control.

“Millennials just haven’t experienced this kind of inflation or these levels of interest rates before,” he said.

The CNBC Millionaire Survey was conducted online in November. A total of 761 respondents, representing financial decision-makers in their households, qualified for the survey. The survey is conducted twice a year, in the spring and in the fall.