Millionaire investors haven’t been this bearish since 2008 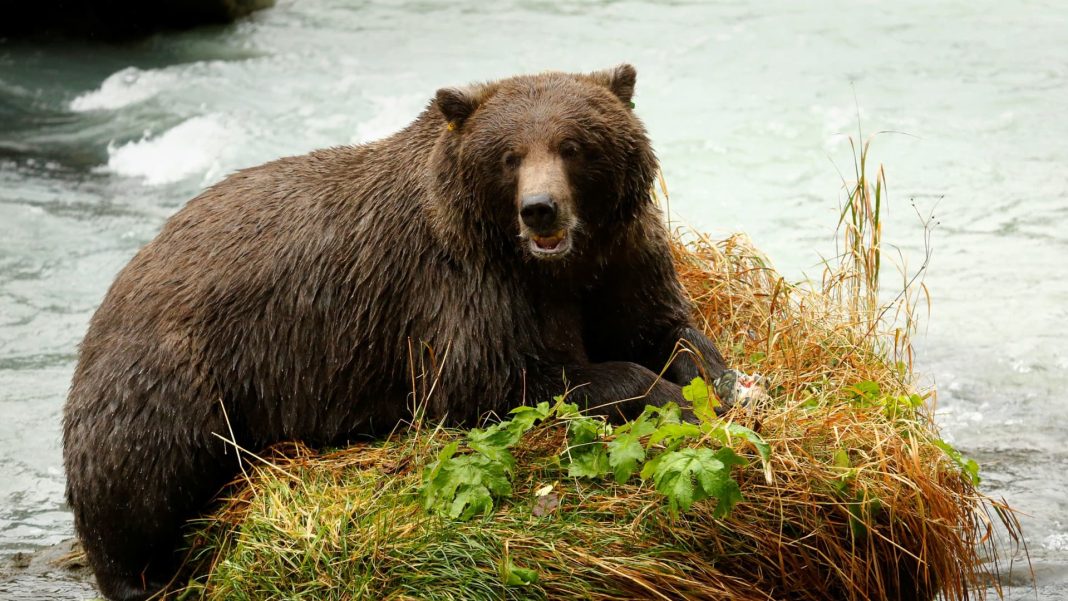 Millionaire investors are betting on double-digit declines in stocks next year, reflecting their most bearish outlook since 2008, according to the CNBC Millionaire Survey.

Fifty-six percent of millionaire investors surveyed expect the S&P 500 to decline by 10% in 2023. Nearly a third expect declines of more than 15%. The survey was conducted among investors with $1 million or more in investible assets.

They also expect falling equities to reduce their wealth. When asked about the biggest risk to their personal wealth over the next year, the largest number (28%) said the stock market.

The last time millionaire investors were this gloomy was during the financial crisis and Great Recession more than a decade ago.

“This is the most pessimistic we’ve seen this group since the financial crisis in 2008 and 2009,” said George Walper, president of Spectrem Group, which conducts the survey with CNBC.

Inflation, rising rates and the potential for recession are all weighing on the minds of wealthy investors, Walper said. And while markets have already fallen this year, with the S&P 500 down about 18%, wealthy investors are forecasting even more pain ahead next year.

The bleak outlook could also put additional pressure on markets, since millionaire investors own more than 85% of individually held stocks. More than a third of millionaires expect their overall investment returns (which include bonds and other asset classes, along with stocks) to be negative next year. Most are expecting returns of less than 4%, which is low given that short-term Treasurys are now yielding over 4%.

Many millionaires are holding cash and planning to stay on the sidelines, at least for the foreseeable future. Nearly half (46%) of millionaire investors have more cash in their portfolio than last year, with 17% holding “a lot more.”

Millionaires are also bearish about the economy, with 60% expecting the economy to be “weaker” or “much weaker” at the end of 2023.

Walper said millennials have grown up in a financial world of low interest rates and rising asset prices, where market sell-offs have usually been followed by quick rebounds. Older generations, he said, may remember the high-inflation, rising-rate world of the 1970s and early 1980s, when the S&P drifted lower for more than a decade.

“The millennial millionaires have never lived through a true inflationary environment,” Walper said. “For their entire business life, they’ve seen interest rates that were managed by the Fed. They’ve never seen rate hikes this aggressive.”

“They feel that their advisors are not communicating or preparing them for how to deal with it,” Walper said. “They’re not talking to them about what all this means for their financial future.”

The CNBC Millionaire Survey was conducted online in November. A total of 761 respondents, representing financial decision-makers in their households, qualified for the survey. The survey is conducted twice a year, in the spring and in the fall.