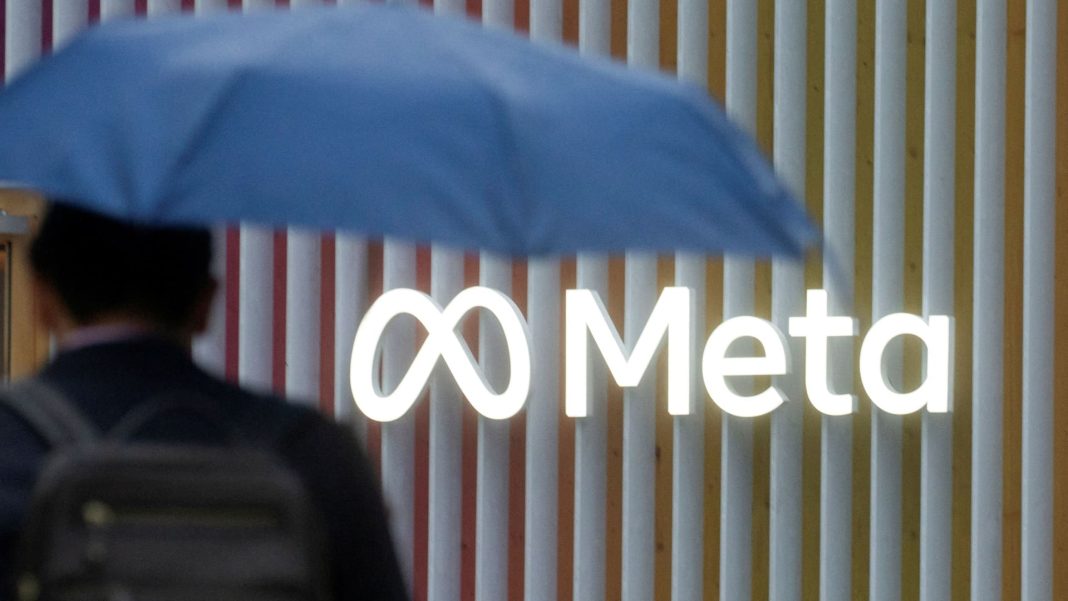 Meta Platforms – Shares of Meta Platforms rose 3.5% after JPMorgan upgraded the social media company to buy and raised its price target, saying that headwinds will ease next year.

Maxar Technologies – Shares of the satellite owner and operator surged 122% following news that private equity firm Advent International will acquire the company and take it private in a deal valued at $6.4 billion, or $53 a share. The stock closed at $23.10 per share Thursday.

Ford — Ford shares shed 6.2% after the auto company said it’s increasing the base price for its F-150 Lightning pickup again because of heightened raw material costs.

Adobe — Shares of the design software maker rose more than 3% after the company reported fiscal fourth-quarter earnings and guidance that exceeded analysts’ expectations. Adobe maintained its forecast for the new fiscal year, while announcing a plan to buy hot startup Figma in the quarter.

Accenture — Shares dropped 5.1% after the consulting firm issued a light revenue outlook and noted that the impacts of a strong dollar will weigh on fiscal 2023 results. Accenture beat top and bottom line estimates.

Energy stocks — The energy sector was one of the biggest decliners in the S&P 500, falling 2% on the back of falling oil prices. Shares of Coterra Energy and APA Corp. were each down more than 4%. Halliburton was off about 3%. Marathon Oil dropped more than 2%.

Guardant Health — Guardant Health’s stock tumbled 30% after it revealed that its blood tests to detect colorectal cancers were less effective than the stool-based test made by competitor Exact Sciences. Shares of Exact Sciences jumped more than 17%.