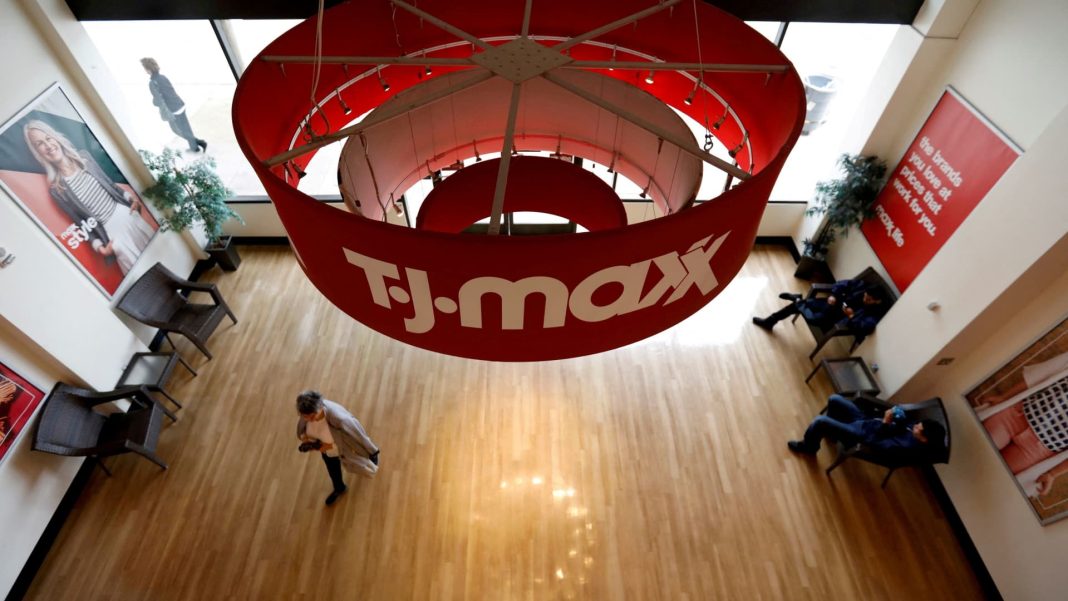 CNBC’s Jim Cramer on Wednesday said the Federal Reserve must pay attention to recent retail earnings reports to plan the rest of its battle against inflation.

“I am begging the Fed to look at what’s happening at individual companies – big ones, not small ones – so that they’ll be a little less ruthless going forward,” he said, adding: “If they only focus on the macro data from the government, they’re going to cause a lot more damage than necessary.”

Stocks slumped on Wednesday after Target reported a sales decline, spurred by the weight of high inflation on consumers’ pocketbooks heading into the winter holiday season. The downcast news regarding what is typically the biggest shopping season of the year for retailers weighed down retail stocks, along with the broader market.

At the same time, October sales data showed that retail spending increased slightly more than expected. However, Cramer said that the individual retailers’ earnings reports are more indicative of the state of the economy than macroeconomic data.

“The real takeaway from today is that the economy’s now downshifted away from Target, moving to Walmart for several months, and in October, the trade-down went all the way one notch to TJX,” Cramer said.

Walmart on Tuesday beat on revenue and earnings for the third quarter, lifted by its grocery business as cost-savvy consumers traded down to the discounter’s products.

“TJX is like a vulture feasting on the carcasses of other retailers. What I found profoundly worrisome was that their business, again, got better and better as the quarter went on. That means October had to be real bad for the rest of retail,” he said.