Jim Cramer says ‘exhausted’ sellers are behind the market’s strength 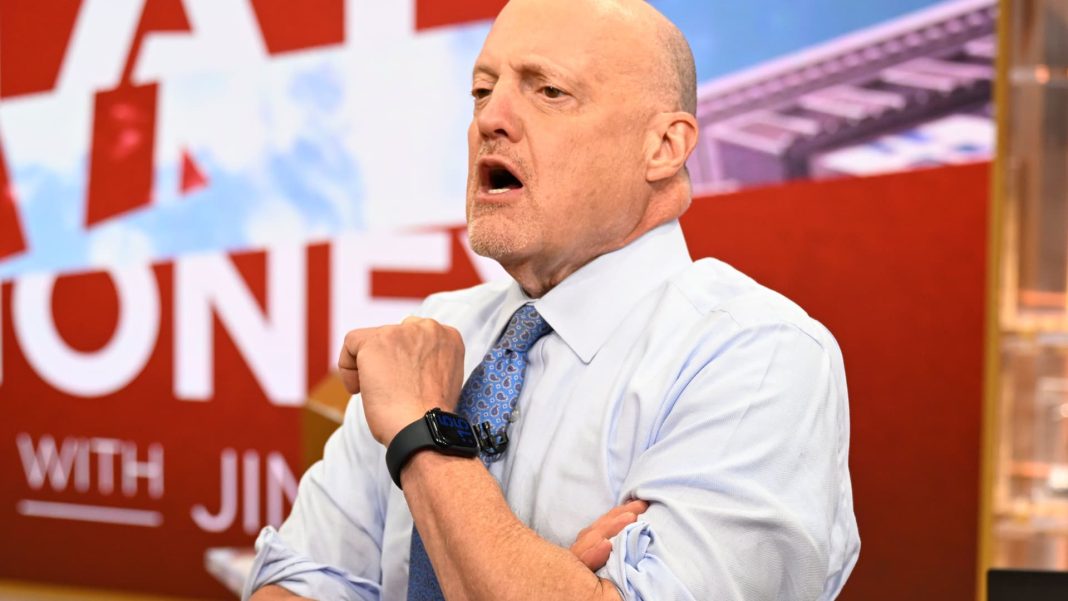 CNBC’s Jim Cramer said on Thursday that stocks have largely stayed resilient lately because the investors remaining in the market are there to stay.

“The sellers are exhausted. The remaining shareholders, they may just be in it for the long haul. That’s why so much money’s in index funds. People don’t want to trade. They just want to own and own and own some more,” he said.

Cathie Wood adds to holdings in Coinbase, other crypto stocks amid FTX fallout

Stocks closed down on Thursday but managed to rebound from lows reached earlier in the day after St. Louis Federal President James Bullard said in a speech that the central bank hasn’t sufficiently tamped down inflation.

Cramer also pointed out that the market has stayed resilient even during the collapse of FTX. The cryptocurrency exchange once valued at $32 billion filed for bankruptcy last week.

While there are several reasons the market was able to shrug off the crypto disaster, the most important one is rooted in investors’ weariness, he said. “Nobody cares about crypto because we’ve already been in a bear market for a year.”

Cramer added that this mentality extends to investor sentiment towards the broader market.

“Wall Street gets used to the weakness. As a matter of fact, I think we actually become numb to it as long as we’re not dealing with systemic risk,” he said.