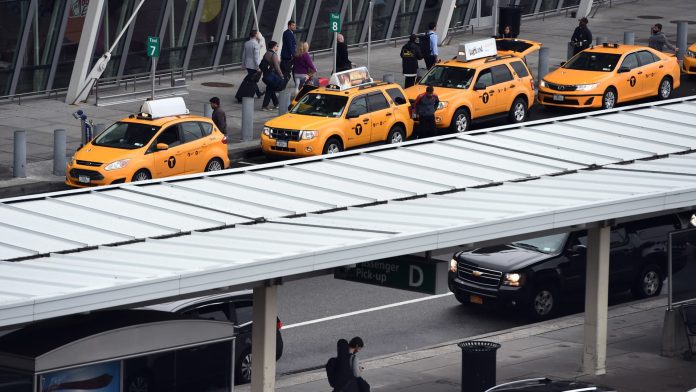 Arriving passengers line up to get taxi outside of Terminal 4 at the JFK airport in New York.

Two New York men were arrested for conspiring with Russian nationals to hack the taxi dispatch system at John F. Kennedy International Airport so they could manipulate the line and charge drivers for access to the front of the queue, federal prosecutors said Tuesday.

Daniel Abayev and Peter Leyman, both 48, were taken into custody on Tuesday morning in Queens and charged with two counts of conspiracy to commit computer intrusion, prosecutors from the Southern District of New York announced.

Beginning in 2019, the two allegedly worked with hackers based in Russia to infiltrate JFK’s taxi dispatch system by bribing someone to install malware on computers connected to the system, stealing computer tablets and using Wi-Fi to break in, prosecutors alleged.

“I know that the Pentagon is being hacked… so can’t we hack the taxi industry[?]” Abayev allegedly texted one of the hackers in November 2019, according to the indictment against him.

Once the hackers successfully gained access to the dispatch system, Abayev and Leyman were able to move specific taxis to the front of the line and began charging drivers $10 to skip the queue, prosecutors alleged.

Typically, taxi drivers looking to pick up travelers at JFK wait in a holding lot before they’re dispatched to a specific terminal in the order in which they arrived. The process can take hours, and the wait time can have a significant impact on how much money a taxi driver is able to earn in a day.

Prosecutors estimate Abayev and Leyman were able to manipulate as many as 1,000 taxi trips a day throughout the course of the scheme, which went on from about November 2019 to November 2020.

“As alleged in the indictment, these two defendants — with the help of Russian hackers — took the Port Authority for a ride,” Damian Williams, U.S. Attorney for the Southern District, said in a statement.

Drivers learned about the scheme through word of mouth, and some were even allowed to cut the line for free — if they agreed to recruit other cabbies that were willing to pay, prosecutors alleged.

“For years, the defendants’ hacking kept honest cab drivers from being able to pick up fares at JFK in the order in which they arrived,” Williams said.

The suspects are slated to appear before Judge Gabriel Gorenstein later Tuesday. They face up to 10 years in prison if they’re convicted. It is not clear if they had retained an attorney. 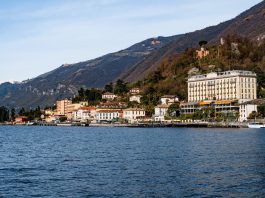 What are the best hotels in the U.S., Europe or the... 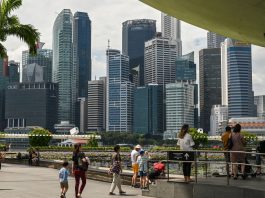 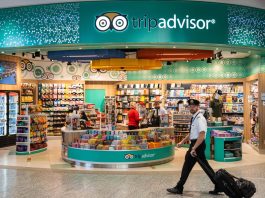