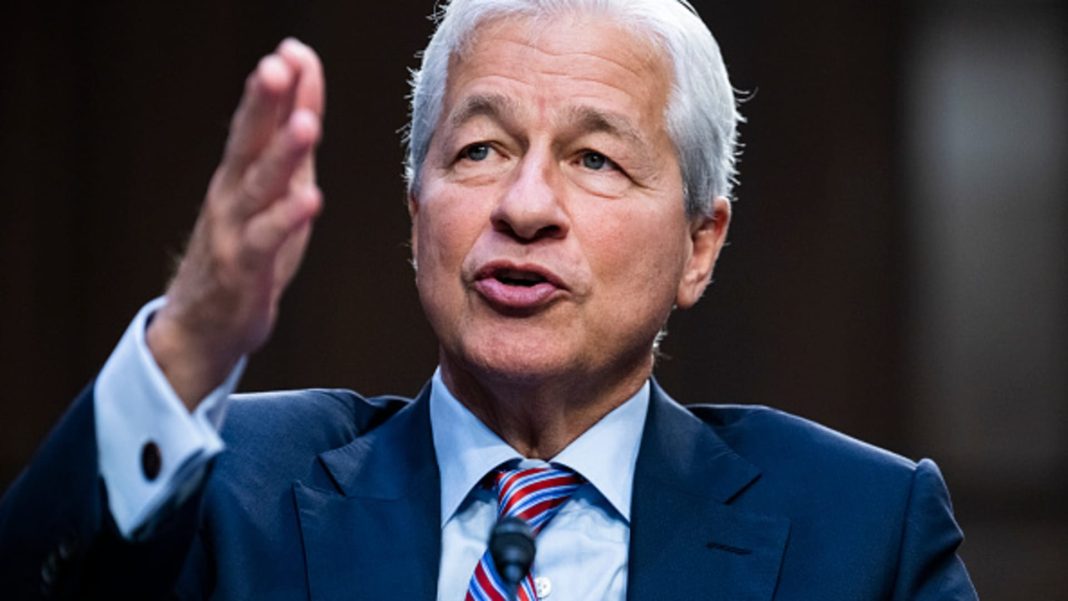 “I actually think rates are probably going to go higher than 5% … because I think there’s a lot of underlying inflation, which won’t go away so quick,” Dimon said on CNBC’s “Squawk Box” Thursday from the World Economic Forum in Davos, Switzerland.

To battle soaring prices, the Federal Reserve has raised its benchmark interest rate to a targeted range between 4.25% and 4.5%, the highest level in 15 years. The expected “terminal rate,” or point where officials expect to end the rate hikes, was set at 5.1% at its December meeting.

The consumer price index, which measures the cost of a broad basket of goods and services, rose 6.5% in December from a year ago, marking the smallest annual increase since October 2021.

Dimon said the recent easing of inflation comes from temporary factors such as a pullback in oil prices and a slowdown in China due to the pandemic.

“We’ve had the benefit of China’s slowing down, the benefit of oil prices dropping a little bit,” Dimon said. “I think own gas prices probably go up the next 10 years … China isn’t going to be deflationary anymore.”

The series of aggressive rate hikes have fueled worries of a recession in the U.S. Central bankers still feel they have leeway to raise rates as the labor market and the consumer remains strong.

The JPMorgan chief said if the U.S. suffers a mild recession, interest rates will rise to 6%. He added that it’s hard for anyone to predict economic downturns.

“I know there are going to be recessions, ups and downs. I really don’t spend that much time worrying about it. I do worry that for public policy that damages American growth,” Dimon said.