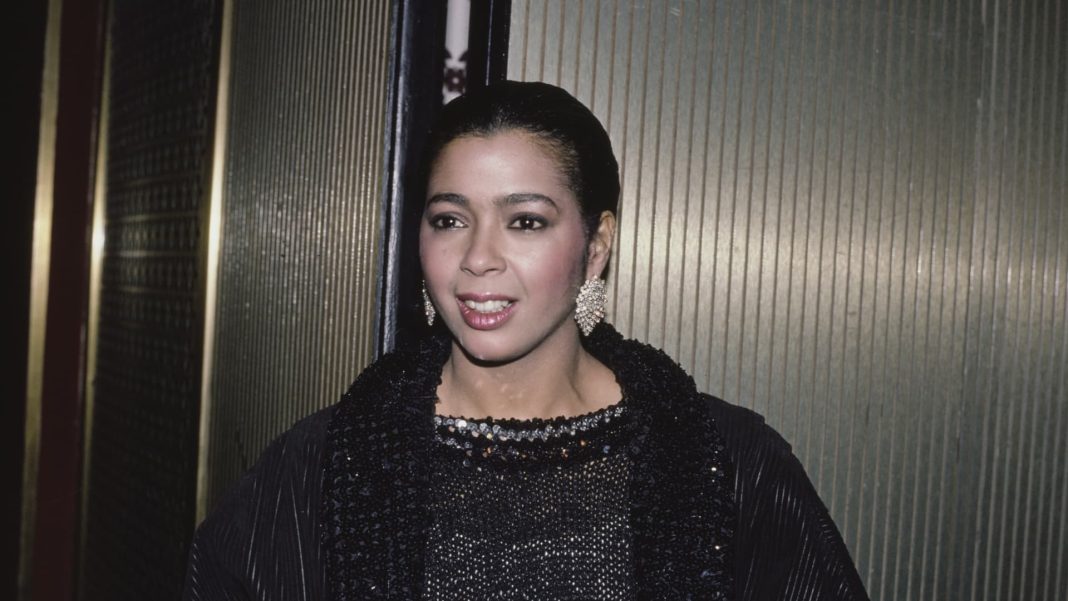 Irene Cara, the Oscar-winning musician best known for singing the title tracks to the movies “Fame” and “Flashdance” has died, her publicist said Saturday.

“It is with profound sadness that on behalf of her family I announce the passing of Irene Cara,” her publicist Judith A. Moose said in a statement posted to Cara’s website and Twitter feed.

“The Academy Award winning actress, singer, songwriter and producer passed away in her Florida home. Her cause of death is currently unknown and will be released when information is available,” she said.

Moose said that releasing the news was “absolutely the worst part of being a publicist,” adding, “I can’t believe I’ve had to write this, let alone release the news.”

“She was a beautifully gifted soul whose legacy will live forever through her music and films,” Moose said.

Cara received a Golden Globe nomination for her performance as Coco Hernandez in the 1980 musicial “Fame.”

She later sang and co-wrote “Flashdance… What A Feeling” for the soundtrack of the 1983 blockbuster “Flashdance,” which starred Jennifer Beals as an aspiring dancer.

Cara won two Grammy awards for the song, Best Album of Original Score Written for a Motion Picture or A Television Special, which she shared with other writers, and for Best Female Pop Vocal Performance.

She later appeared in films such as “D.C. Cab” and “City Heat” and various television shows. She also performed in live theater and musicals.