International Day For The Elimination Of Violence Against Women: How to deal with an abusive relationship 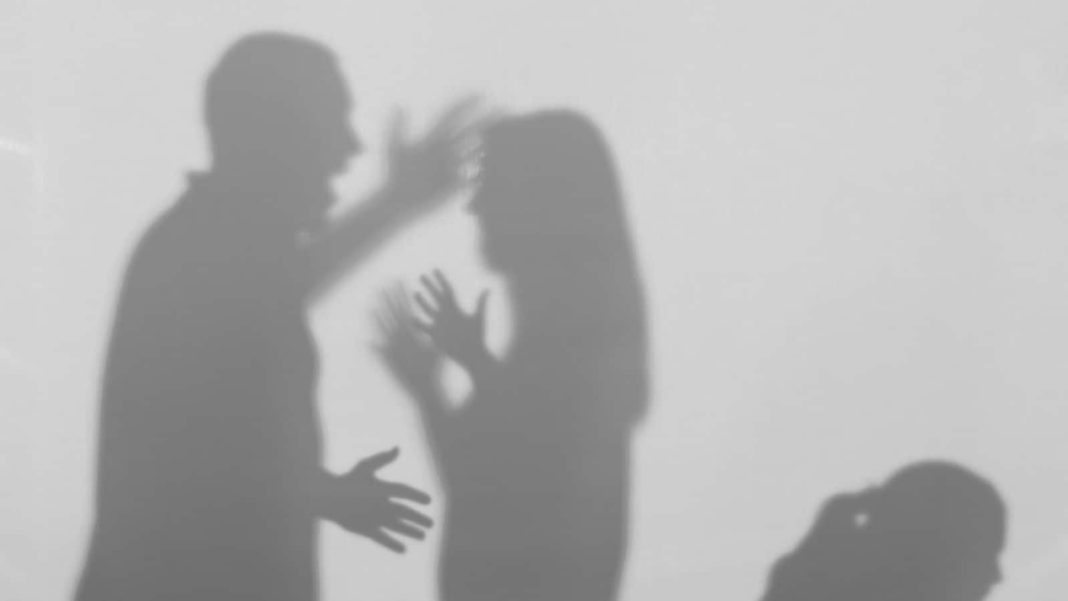 Violence clearly affects a woman’s physical, mental, sexual as well as reproductive health. So on the occasion of the International Day for the Elimination of Violence Against Women, which falls on November 25, find out what it means for a woman’s health if she stays in an abusive relationship.

According to the World Health Organization, violence against women, especially intimate partner violence and sexual violence, is a major clinical and public health issue. Not just that, it is also a violation of their human rights.

Globally, it has been noticed that one in three women face physical and/or sexual violence in their lifetime, mostly by an intimate partner. It’s a problem that everyone knows about. But what happens when women are caught in an abusive relationship for long?

Side effects of being in an abusive relationship

Health Shots approached Dr Aruna Kalra, senior gynaecologist and obstetrician at CK Birla Hospital, to know more about the side effects on women who are in an toxic or abusive relationship.

Violence or any kind of abuse during a relationship, especially if it’s a marital one, would take away any chance for women to use contraception if she doesn’t want to have a baby. Chances of sexually transmitted diseases are also higher if they are not allowed to use contraceptive methods. They also don’t have control on their fertility. Cases of unwanted pregnancies pop up more. Then they go for abortions repeatedly.

2. Mental health gets affected in an abusive relationship

Women who face domestic violence or are verbally abused, are prone to get depressed, have anxiety and sleeping issues. Chances of postpartum depression are really high. They may not breastfeed and feel inefficient. They would also have suicidal tendencies.

3. Sexual health also gets affected when violence becomes part of a relationship

If women are in a violent relationship, they are not in the zone of enjoying sex. “I don’t think the male partner would be considerate enough to give his partner climax or orgasms. He would not think if his partner is having pain, breast tenderness, severe pain during periods. As the woman would not have any say in sex, it would further cause stress and strain,” says the expert.

How to heal after surviving domestic abuse?

Psychological counselling plays a big role. Doctors or NGOs can provide them with counselling, vocational courses, help being financial independent, offer support and security for their safety. There are online counselling sessions too. If you have been through physical violence, know how to deal with domestic violence trauma.

One of the first things that a woman has to do is to be strong enough to come out and accept that there is a problem, asserts the expert. She needs to accept that it is not normal to be in this kind of a relationship.

Also read: Are you in a toxic relationship? Here are 5 tell-tale signs to look out for

Education for women as well as men is important. Boys should understand the importance of gender equality and respect. Girls should also be educated and aware enough to choose their partner on the basis of compatibility. Choose a relationship where there’s mutual respect.

It will take time to eliminate violence against women, but at least people can take baby steps.

Why gardening can be your daily dose of health and happiness