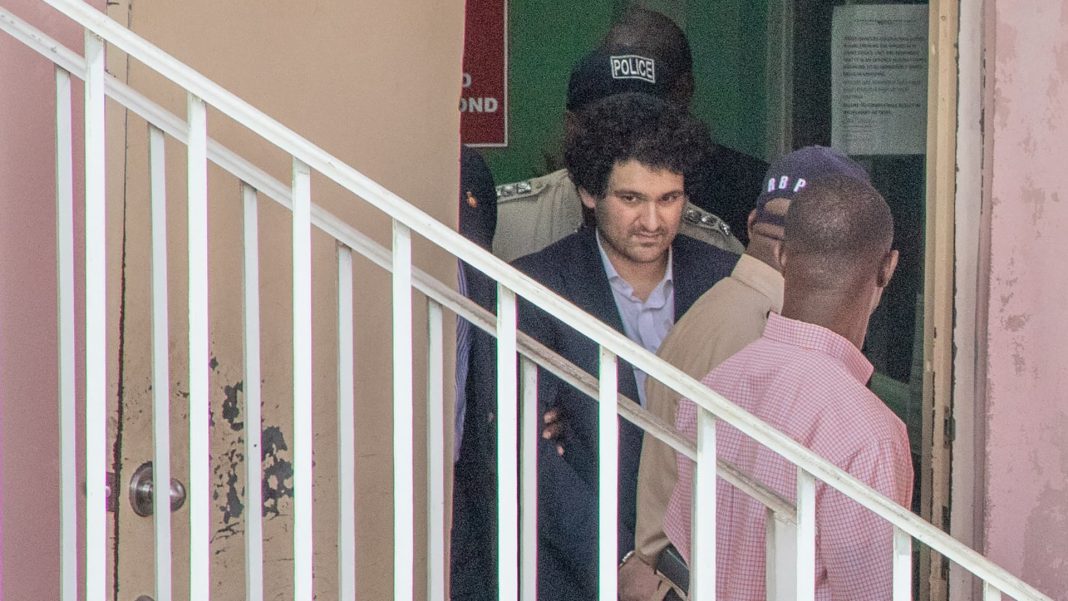 Sam Bankman-Fried, co-founder of FTX, is escorted out of the Magistrate’s Court in Nassau, Bahamas, on Monday, Dec. 19, 2022.

FTX founder Sam Bankman-Fried signed extradition papers in the Bahamas and will return to the U.S. on Wednesday, a Bahamas prison official told NBC News.

Doan Cleare, Bahamas’ acting Commissioner of Corrections, confirmed on Tuesday that Bankman-Fried will fly to the U.S. on federal aircraft following his third courtroom hearing this week.

A source familiar with the matter told CNBC that Bankman-Fried’s team is not anticipating further issues with the process.

Bankman-Fried, his U.S. counsel, and his local Bahamian attorney have appeared at odds over the last two days, resulting in confusion and chaos in the Nassau courtroom.

The 30-year-old MIT graduate now faces a protracted trial process and could possibly be free on bail while proceedings unfold.

The U.S. Attorney’s Office for the Southern District of New York argued that Bankman-Fried used $8 billion worth of customer assets for extravagant real estate purchases and vanity projects, including stadium naming rights and millions in political donations.

Bankman-Fried stands accused by federal law enforcement and financial regulators of perpetrating what the SEC called one of the largest and most “brazen” frauds in recent memory. Replacement CEO John J. Ray described a “complete failure of corporate control” at the company.

Bankman-Fried was indicted in New York federal court on Dec. 9 and was arrested three days later by Bahamas law enforcement at the request of U.S. prosecutors. His legal team has since gone back and forth on whether Bankman-Fried would consent to extradition.