India is starting to love electric vehicles with two wheels 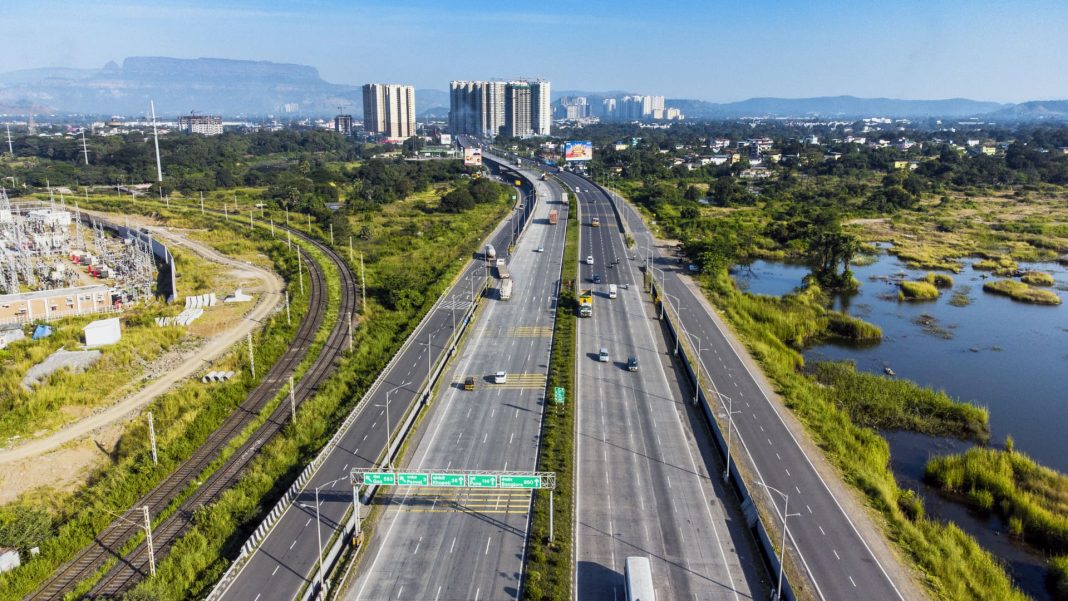 Electric vehicle charging stations from Tata Power can be found on 350 of the 600 highways in India.

When most people think about electric vehicles, they think cars.

From brands like Tesla and Rivian in the United States, to Nio and XPeng in China, global sales of electric vehicles have surged. Two million EVs were sold in just the first quarter of 2022 — that’s a significant jump from a decade ago when sales hit only 120,000 cars worldwide, the International Energy Agency reported.

India’s different. The United States and China have focused on the adoption of EV cars. But in India, the world’s sixth-largest economy, two-wheel vehicles such as scooters, mopeds and motorbikes, dominate the market.

James Hong, head of mobility research at Macquarie Group, said two-wheel vehicles are in higher demand than cars in India, and that shouldn’t come as a surprise.

Underdeveloped road infrastructure and lower personal incomes make it more convenient and affordable for people to own scooters, motorbikes or mopeds, rather than cars, Hong said.

EVs make up only around 2% of total automobile sales, but the Indian government has ambitious targets to increase EV adoption in the next decade, focusing on raising purchases of two-wheel vehicles.

Sales in India are expected to rise by between 40% and 45% by 2030, at which point 13 million new vehicles will be sold annually, according to projections from Bain & Company published in December.

India’s four-wheel vehicle sector is poised to grow by only 15% to 20% by 2030, with 1 million new vehicles sold annually, the consulting firm said.

Growth of India’s four-wheel EV segment is expected to be smaller because the cars are mostly owned only by drivers who travel out of the city on longer routes, said Arun Agarwal, deputy vice president of equity research at Kotak Securities.

Bain & Co. predicts that total revenue across the full supply chain of India’s EV industry will generate $76 billion to $100 billion by 2030.

People in India have long preferred two wheels to four, and the country is home to more than 10 startups serving the market, Agarwal said.

For India to increase purchases of two-wheel vehicles, they need to be cheaper, and more charging infrastructure needs to be in place, Jinesh Gandhi, equity research analyst at Motilal Oswal Securities, told CNBC.

The cost of EVs will come down if battery prices drop, Kotak’s Agarwal said.

High inflation and disrupted supply chains have driven batter prices higher in 2022, Bain & Co. said. The cost would have to fall by an additional 20% to 30% for EVs to compete with internal combustion engine vehicles.

Arun Kumar, chief financial officer of two-wheel EV manufacturer Ola Electric, said it’s a “myth” that EVs are more expensive than internal combustion vehicles because the “lifecycle cost of ownership of an EV is lower” than a two- or four-wheel vehicle that runs on fuel.

Ola Electric’s two-wheel scooters, and upcoming motorbike and four-wheel passenger car, all range between $1,000 and $50,000.

That means the amount of money EV owners can save in fuel and maintenance costs can offset the higher initial purchase price, he said.

Ola’s two-wheel scooters, an upcoming motorbike, and four-wheel passenger car range between $1,000 and $50,000, he said.

Central and state governments in India have been providing incentives to encourage consumers in India to make the switch to EVs, Kotak’s Agarwal said.

According to the International Energy Agency, government programs have provided funding to ramp up production of EV public buses and taxis, as well as increase charging stations around India.

EV owners are also granted road tax exemption at the time of purchase, and will receive a deduction on their income tax, the Accelerated e-Mobility Revolution for India’s Transportation said.

Including taxes, owners of two-wheel internal combustion engine vehicles in India typically pay 3,000 rupees a month for their vehicle, Kumar said. Government initiatives coupled with money saved on petrol would therefore mean that the monthly installment on a vehicle becomes largely free to a customer, he said.

As the adoption of electric vehicles is set to increase, so will charging infrastructures around the country. That remains a factor deterring people from making the switch away from carbon-intensive vehicles, Kotak’s Agarwal said.

“If you are stranded on the road, you don’t have any option but to get the vehicle towed to the nearest charging station, which is time- as well as a cost-consuming,” Gandhi said.

India’s charging infrastructure will need to significantly expand to support the number of EV companies that are set to come on the roads, the Bain & Co. report said, noting that several companies have made early investments and are committed to increasing the availability of chargers.

Tata Power claimed that it has built about 2,500 charging stations over 300 cities and towns in India.

One of them is Tata Power, India’s largest privately owned power generation company.

Tata Power claimed it has built about 2,500 charging stations in 300 cities and towns in India. They can be found on 350 of 600 highways in the country, said Virendra Goyal, the firm’s head of business development.

Many EV owners suffer from “range anxiety” when the distance between charging stations is too far, and bridging the gap would encourage more drivers to migrate to e-mobility, he said.