How UPS, FedEx are preparing for first ‘post-pandemic’ holiday season 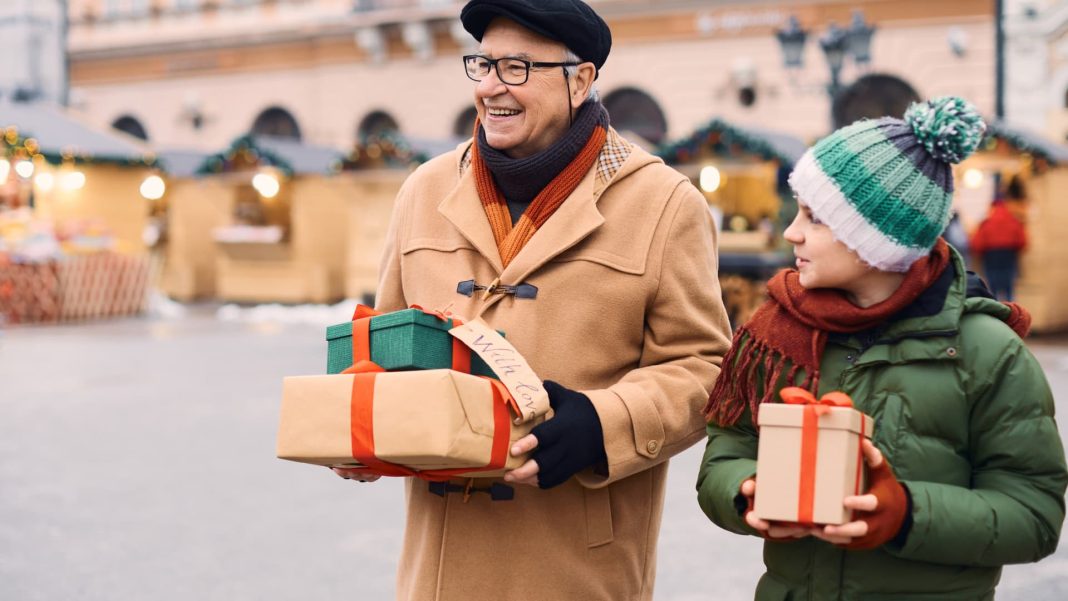 Which consumer will show up for the first “post-pandemic” holiday season in America?

By some measures, e-commerce volumes are softening and consumers pulling back due to inflation as the holiday shopping season begins. And the forecasts are mixed. Ship Matrix said this year’s holiday shipping season will be defined by “massive overcapacity” for logistics giants like UPS, FedEx and Amazon. But the National Retail Federation forecast out on Wednesday predicts record sales for the first holiday shopping weekend, beginning on Black Friday, expecting eight million more shoppers (166 million) this year over last year, and the highest level since 2017.

Some retailers are seeing a resilient consumer buoy their sales even amid inflation and recession risk. Best Buy reported third quarter results that surpassed Wall Street’s expectations and said it expects holiday spending to look more similar to historical holiday periods, with customer shopping activity concentrated on Black Friday week, Cyber Monday and the two weeks leading up to December 25.

But the consumer picture is far from uniform. Target’s sales fell by half in its third quarter and plenty of retailers are fighting out a tough environment, while dealing with inventory issues, though these high levels of stock seems to be abating. Abercrombie & Fitch said this week it’s “cautiously optimistic” about holiday sales, but many retailers still expect to be offering a lot of promotions to entice shoppers to spend more, or as American Eagle Outfitters’ CEO said on its earnings call this week, “a highly promotional holiday season.”

More shoppers are returning to the in-person retail experience for the first time since Covid began, and e-commerce volumes are likely to be under pressure. Ship Matrix’s forecast of 90 million packages per day would represent no year-over-year growth. That means the increased capacity built into the logistics network, from UPS to FedEx, Amazon and the U.S. Postal Service, could be as much as 20% unused.

However the holiday shopping picture shapes up, FedEx Ground and UPS executives say they’re ready for a holiday surge and to adjust operations as demand trends become clear. Expecting package volumes to peak later this December, UPS is hiring 100,000 seasonal workers. FedEx recently told CNBC that it’s prepared for the holidays even after the major cost cuts it made this fall, which the company attributed to a major decline in global consumer demand, and even with less seasonal workers to be hired this year. At the UPS Smart Hub outside of Atlanta, the logistics company is already experiencing holiday-like levels.

Watch the video above to learn more about how logistics giants are preparing to keep a recent streak of on-time deliveries going through this holiday season with reporting from CNBC’s Frank Holland.