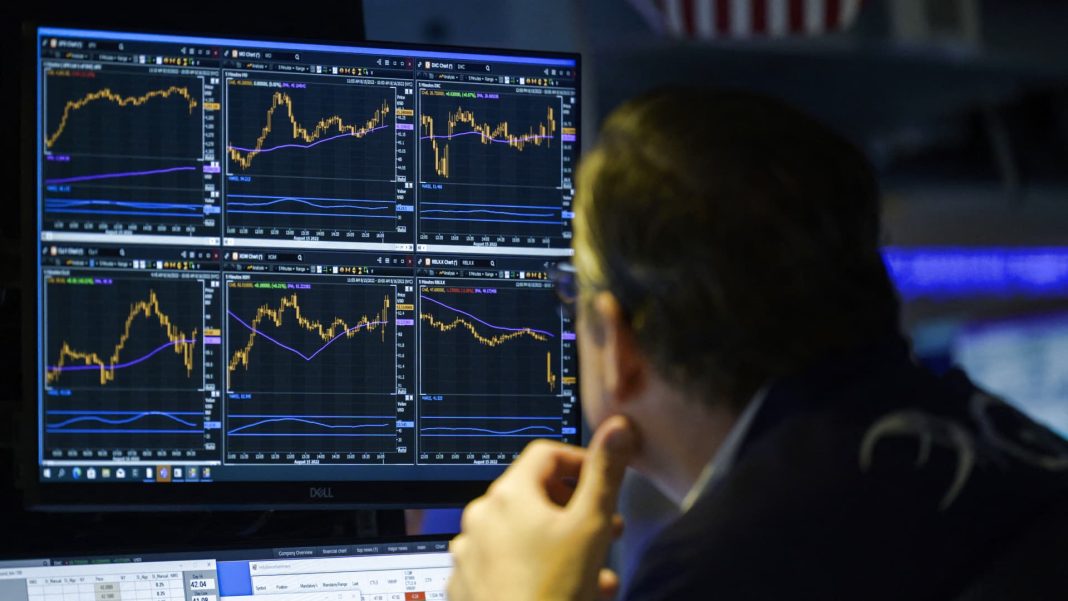 Take a look at some of the biggest movers in the premarket:

Hasbro (HAS) – The toy maker’s stock slid 5.2% in the premarket following a double-downgrade to “underperform” from “buy” at Bank of America. The move comes after BofA conducted what it calls a “deep dive” on Hasbro’s “Magic: The Gathering” trading card game business. BofA said Hasbro has been overprinting cards and destroying the long-term value of the business.

Oatly (OTLY) – The maker of oat-based drinks saw its stock tumble 11.8% in the premarket after it reported a larger-than-expected quarterly loss and revenue that fell short of consensus. Oatly said its results were hurt by a number of factors including China Covid restrictions, production challenges and a stronger US dollar.

Amazon.com (AMZN) – Amazon fell 1.7% in premarket trading after Bank of America removed the stock from its “US 1” list, although it maintained a “buy” rating.

Eli Lilly (LLY), Biogen (BIIB) – Rival Roche’s experimental Alzheimer’s treatment did not meet its primary goal in studies. Both Lilly and Biogen also have Alzheimer’s drugs in their pipelines, and Biogen had said in September that its experimental treatment had slowed the progress of the disease by 27%. Lilly added 1.5% in premarket trading, while Biogen rallied 5.8%.

Virgin Galactic (SPCE) – In a Securities and Exchange Commission filing, Virgin said a court is giving plaintiffs until Nov. 28 to file an amended class action suit against the company. The original suit filed in May 2021 alleged current and former officers and directors made misleading statements about Virgin’s commercial space flight program, charges which Virgin says are without merit. Virgin shares lost 1% in the premarket.