Goldman Sachs upgrades this new shoe stock, predicts 65% upside as more on Wall Street get on board 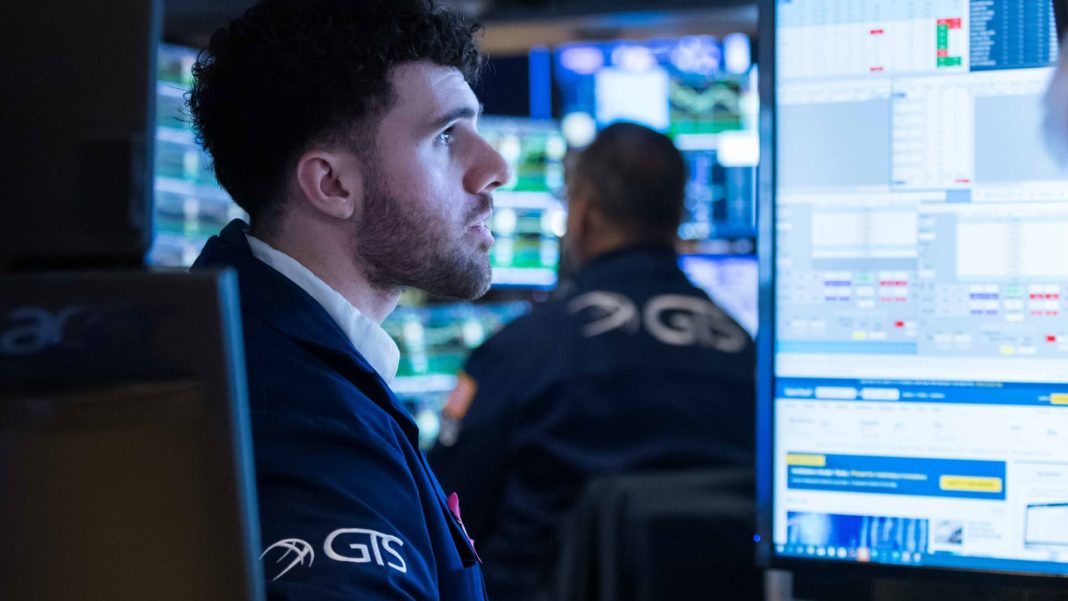 
Shares of On Holding can surge more than 65% as more people on Wall Street get on board with the Swiss footwear sneaker company, according to Goldman Sachs. Analyst Richard Edwards upgraded shares to buy from neutral, but lowered his target price, saying investors can expect “rapid growth” from the footwear company on the strength of its brand. “On Holding AG is a US-listed, Swiss-based sportswear brand founded in 2010. Since 2016, group sales have grown at an impressive +69% CAGR as core franchises (Cloud running shoes, The Roger all-day trainers) have gained strong traction within the running community,” Edwards wrote in a Monday note. Shares of On made their public debut just last year on the New York Stock Exchange. The Swiss company priced its initial public offering in September 2021 at $24 per share. However, as of Friday’s close, the stock was trading at $16.93. Growth stocks vulnerable to rising interest rates and inflation were particularly hurt this year. Regardless, the analyst expects that On will continue to grow from here, pointing to the company’s recent quarterly results. The company showed strong sales growth, and raised its 2022 full-year guidance. According to the note, in the third quarter of 2022, On grew sales in Europe by 32% year over year, in North America by 57%, and in Asia-Pacific by 85%. “Attractive business model, supported by mega trends: 1) we expect On’s strong product proposition centred on innovation to drive continued rapid growth and best-in-class gross margins 2) On is set to benefit from structural tailwinds as Sportswear fashion market penetration rises and 3) shift to DTC provides strong margin tailwinds,” Edwards wrote in a Monday note. The analyst’s 12-month price target of $28, dropped from $37, implies shares can surge 65.3% from Friday’s close of $16.93. Shares of On popped 3% in Monday premarket trading. —CNBC’s Michael Bloom contributed to this report.