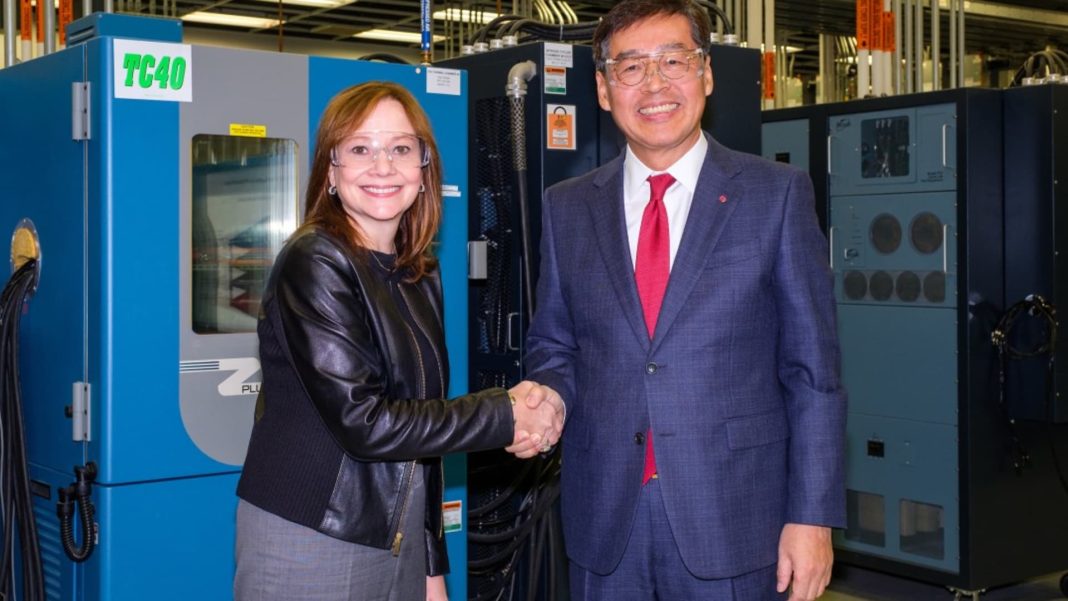 DETROIT – General Motors and LG Energy Solution have indefinitely shelved plans to build a fourth battery cell plant in the U.S., as talks between the two sides recently ended without an agreement, a person familiar with the plans confirmed to CNBC.

The Detroit automaker is expected to continue with its plans to build the plant but is searching for another partner, according to the person who asked not to be named because the talks are private.

“We’ve been very clear that our plan includes investing in a fourth U.S. cell plant, but we’re not going to comment on speculation,” GM said in an emailed statement.

The Wall Street Journal first reported talks had stalled between GM and LG on the fourth plant, which was expected in Indiana. The paper said GM is in discussions with at least one other battery supplier to proceed with the fourth U.S. battery-cell factory.

The breakdown in talks comes after GM CEO Mary Barra and other executives have said they’ve been close to announcing details of the fourth plant for some time.

GM and LG initially announced the joint-venture for a $2.3 billion plant in Ohio in December 2019, followed by other plants near GM operations in Michigan and Tennessee. Only the Ohio plant is currently operating, while the others are under construction. The joint venture is called Ultium Cells LLC.

This is a developing story. Check back for additional details.