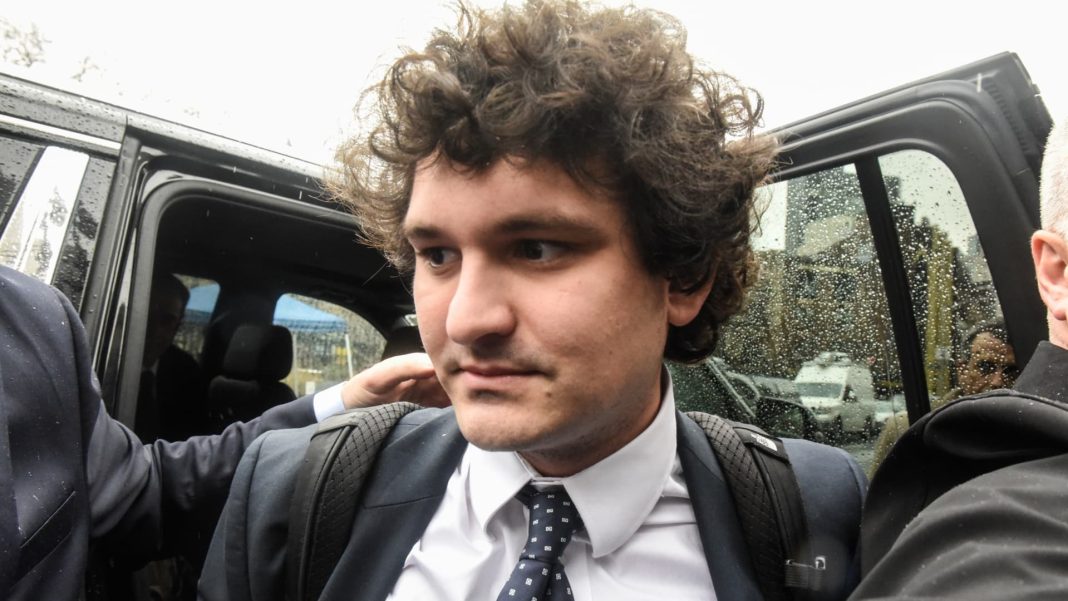 The Manhattan U.S. Attorney’s Office said Tuesday it had created an FTX Task Force to trace and recover assets of victims of the cryptocurrency exchange firm’s collapse and to handle investigations and prosecutions related to the company and other entities.

The announcement came as FTX founder and former CEO Sam Bankman-Fried appeared in U.S. District Court in Manhattan to plead not guilty in his criminal case, where he is charged with multiple counts of financial fraud and campaign finance crimes.

“The Southern District of New York is working around the clock to respond to the implosion of FTX,” Manhattan U.S. Attorney Damian Williams said in a statement.

“It is an all-hands-on-deck moment,” Williams added.

“We are launching the SDNY FTX Task Force to ensure that this urgent work continues, powered by all of SDNY’s resources and expertise, until justice is done,” he said.

Williams’ top deputy, Andrea Griswold, is leading the task force, which will draw prosecutors from the Securities and Commodities Fraud, Public Corruption, and Money Laundering and Transnational Criminal Enterprises units.

The Securities and Exchange Commission has estimated that customers lost more than $8 billion as a result of fraud at FTX and Bankman-Fried’s hedge fund, Alameda Research.

When FTX filed for Chapter 11 bankruptcy protection in November, it claimed to have more than 100,000 creditors, and liabilities of between $10 billion and $50 billion, compared with assets in an identical range.

The 30-year-old Bankman-Fried is free but under house arrest at his parents’ residence, on a $250 million personal recognizance bond, which was set after he was extradited from the Bahamas late last month.

Two of his lieutenants pleaded guilty in Manhattan federal court to multiple counts of fraud before he was extradited: Caroline Ellison, the 28-year-old former CEO of Alameda, and FTX co-founder Gary Wang, 29.

Both Ellison and Wang are cooperating in the investigation of Bankman-Fried and related FTX matters.