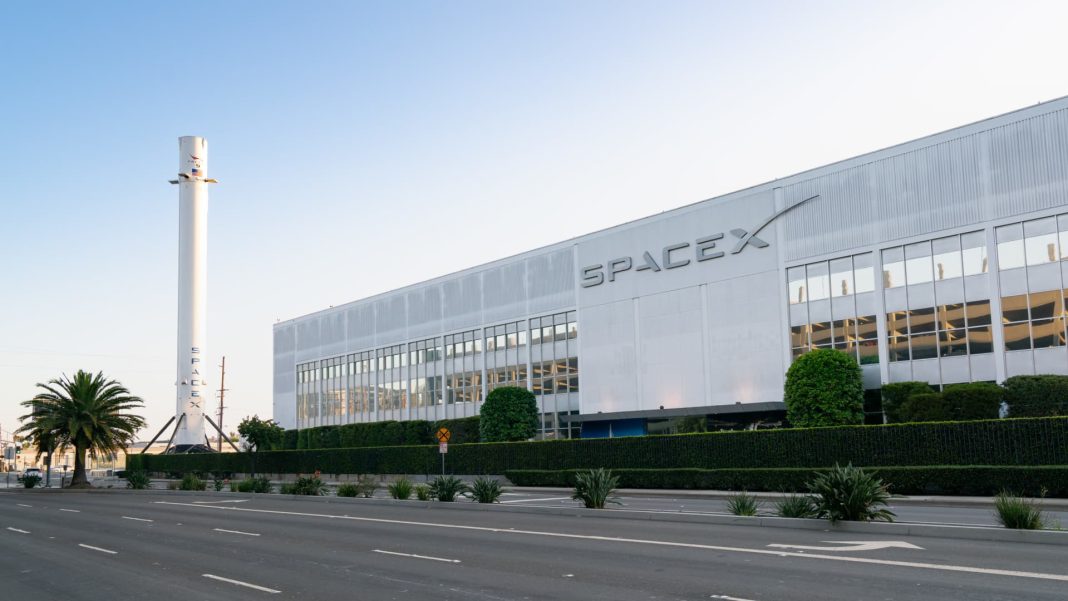 Former employees of SpaceX have filed federal complaints against the company, alleging Elon Musk’s venture illegally fired them in response to the concerns they expressed, including about sexual misconduct allegations directed at the CEO.

Eight complaints, filed on Wednesday with the National Labor Relations Board, say the company conducted a “campaign of retaliation and intimidation” in response to employees who internally circulated an open letter to executives. The former employees allege that SpaceX violated the National Labor Relations Act of 1935 by firing them after they spoke up.

The complaints — one of which was filed by Paige Holland-Thielen and first reported by The New York Times — allege that SpaceX fired five employees the day after the open letter was distributed in June.

The complaints also allege that SpaceX terminated four others in July and August “in retaliation” for either drafting or sharing the letter internally. The additional firings followed meetings and interviews with “dozens of employees” where SpaceX “falsely” said “the conversations were attorney-client privileged and could not be disclosed to anyone,” according to the complaints.

SpaceX did not immediately respond to CNBC’s request for comment on the complaints.

Holland-Thielen and her co-workers wrote the letter as a protest of Musk’s public statements, following a report that claimed he propositioned a flight attendant on one of SpaceX’s private jets in 2016. Musk has publicly denied the sexual misconduct allegations, calling them “wild accusations.”

The letter, a copy of which was included in the complaint reviewed by CNBC, was directed “to the executives of SpaceX” and went beyond the specific misconduct allegations. In the letter, the former employees wrote that Musk’s “behavior in the public sphere is a frequent source of distraction and embarrassment for us,” noting that he “is seen as the face of SpaceX.”

The letter called for SpaceX to condemn “Musk’s harmful behavior.”

“By staying silent on his public actions, taken on [Twitter] which is considered official company communication, SpaceX and its executives have affirmed that Elon’s behavior is acceptable at our company,” the letter said.

Additionally, the letter said that the “current systems and culture” at SpaceX “do not live up to its stated values,” with “unequal enforcement” of its “no a–hole” and “zero tolerance” policies. SpaceX President and COO Gwynne Shotwell has previously described those policies, including in an email to employees responding to the open letter. Shotwell also addressed the misconduct allegations made against Musk in her June email, titled: “Please stay focused on the SpaceX mission.”

“Personally, I believe the allegations to be false; not because I work for Elon, but because I have worked closely with him for 20 years and never seen nor heard anything resembling these allegations,” Shotwell wrote at the time.