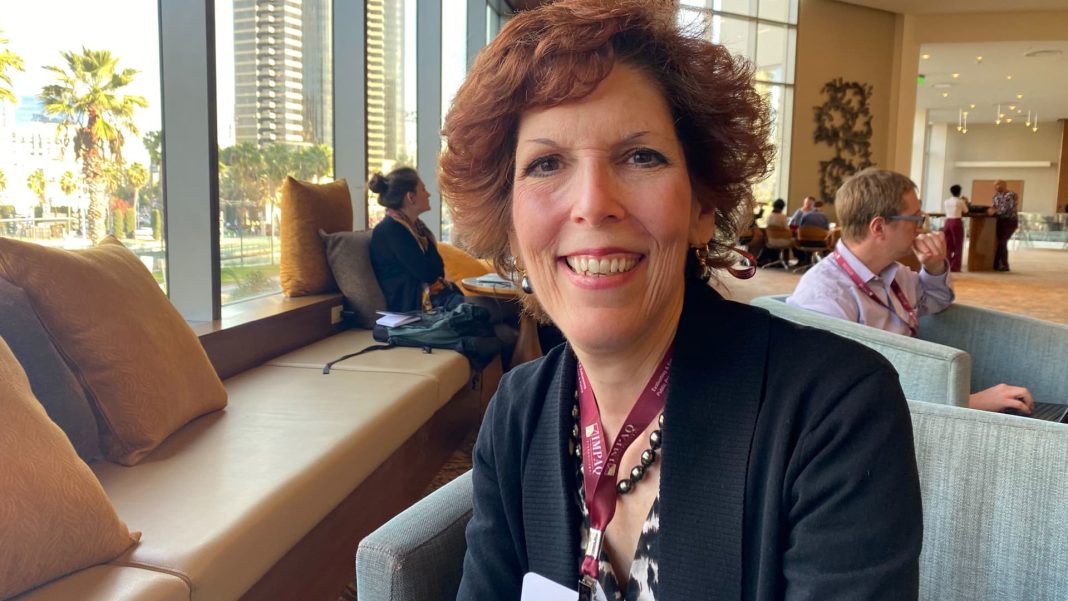 While acknowledging that recent data has been encouraging, the central bank official told CNBC that the progress is only a start.

“We’re going to have more work to do, because we need to see inflation really on a sustainable downward path back to 2%,” she said in a live “Closing Bell” interview with Sara Eisen. “We’ve had some good news on the inflation front, but we need to see more good news and sustained good news to make sure that we are returning to price stability as soon as we can.”

Markets widely expect the Fed in December to approve its seventh rate hike of the year, but this time slowing down to a 0.5 percentage point increase from a string of four straight 0.75 percentage point moves.

Mester said she’s on board with the reduced pace.

“We’re at a point where we’re going to enter a restrictive stance of policy. At that point, I think it makes sense that we can slow down a bit the … pace of increases,” she said. “We’re still going to raise the funds rate, but we’re at a reasonable point now where we can be very deliberate in setting monetary policy.”

Multiple other Fed officials in recent days have voiced similar sentiments, essentially that the tempo can be slowed a bit but there’s still a need to continue tightening policy until inflation shows more signs of a letup.

Markets rallied in recent days following data showing the rate of price increases slower than estimates, though inflation is still running at a 7.7% annual rate as gauged by the consumer price index. The Fed targets inflation at 2%.

In recent days, the Fed has faced some criticism that its focus on inflation could cause unnecessary damage to the economy. Mester said the Fed is trying to bring down inflation “as painlessly as possible.”

“I don’t think we should underestimate the consequences of continued inflation in the long run for the health of the economy,” she said.