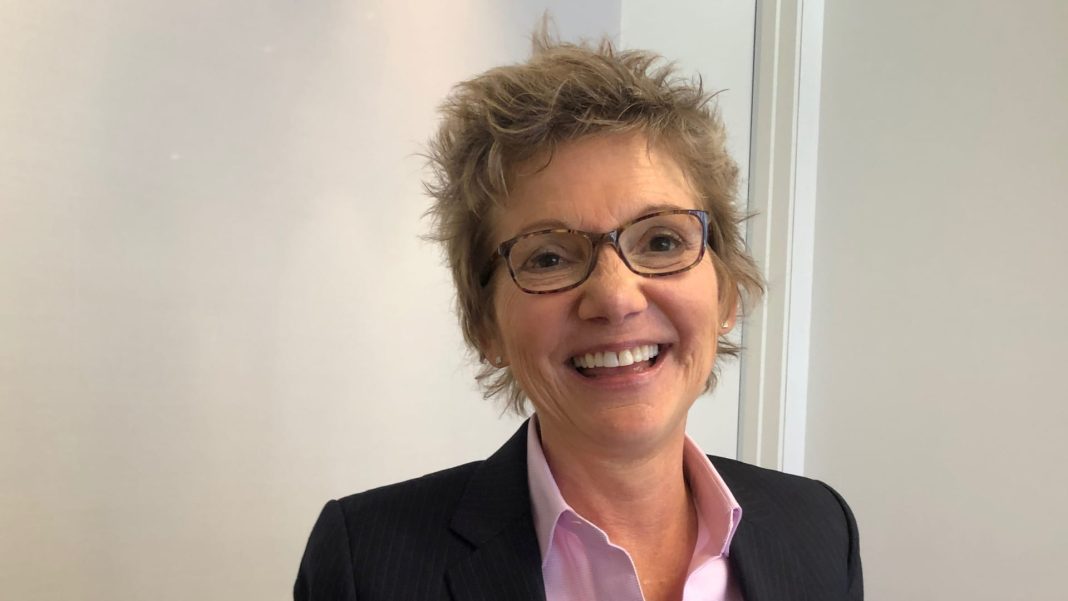 San Francisco Federal Reserve President Mary Daly said Wednesday she expects the central bank to raise interest rates at least another percentage point, and possibly more, before it can pause to evaluate how the inflation fight is going.

Daly told CNBC in a live interview that her most recent estimate in the Fed’s summary of economic projections puts the benchmark overnight lending rate around 5%. She added that the right range is probably from 4.75% to 5.25% from its current targeted range of 3.75%-4%.

“I still think of that as a reasonable landing place for us before we hold, and the holding part is really important,” she told Steve Liesman during the “Squawk on the Street” interview. “It’s a raise-to-hold strategy.”

Thus far, the Fed has hiked the fed funds rate, which spills over into a slew of other consumer debt products, six times, including four consecutive 0.75 percentage point moves.

Looking ahead, market pricing is largely in line with what Daly suggested. Traders see the central bank adding another 0.5 percentage point when it meets again in mid-December, then moving a bit higher before stopping around the 4.75%-5% range.

Daly said she sees a point where the Fed will be able to evaluate the impact of its hikes before moving higher, but that is not now.

“Pausing is off the table right now. It’s not even part of the discussion,” she said. “Right now, the discussion is rightly around slowing the pace and … focusing our attention really on what is the level of interest rates that will end up being sufficiently restrictive.”

The Fed is using its primary tool of interest rate increases to right inflation that still is around its highest level in more than 40 years.

Over the past week, the news has gotten at least incrementally better: The consumer price index rose a less-than-expected 0.4% in October, while the producer price index increased just 0.2%. Both price measures are off their highs, running at respective annual rates of 7.7% and 8%, but still well above the Fed’s 2% target.

Daly said she saw an easing of core goods inflation as “positive news” and is encouraged by the general slowing in the economy.

“Consumers are stepping back, they’re changing how they allocate spending. They’re dealing with high inflation, of course. They have to make trade-offs, put things back that they would otherwise get. But they’re also preparing for a slower economy,” she said. “That’s a very good start.”

Yet data Wednesday showed that spending is keeping up with inflation, as retail sales rose a slightly better than expected 1.3% in October. Early data is showing GDP is accelerating at a 4% pace in the fourth quarter, according to the Atlanta Fed.

Daly said she expects higher rates to continue to have an impact on the economy and bring inflation back in line.

“When we raise it and hold, over time as we’re holding monetary policy is becoming tighter as inflation comes down, so that’s another factor we’ll have to consider,” she said.

She added that her goal is to bring inflation down “as efficiently and as gently as we can.”