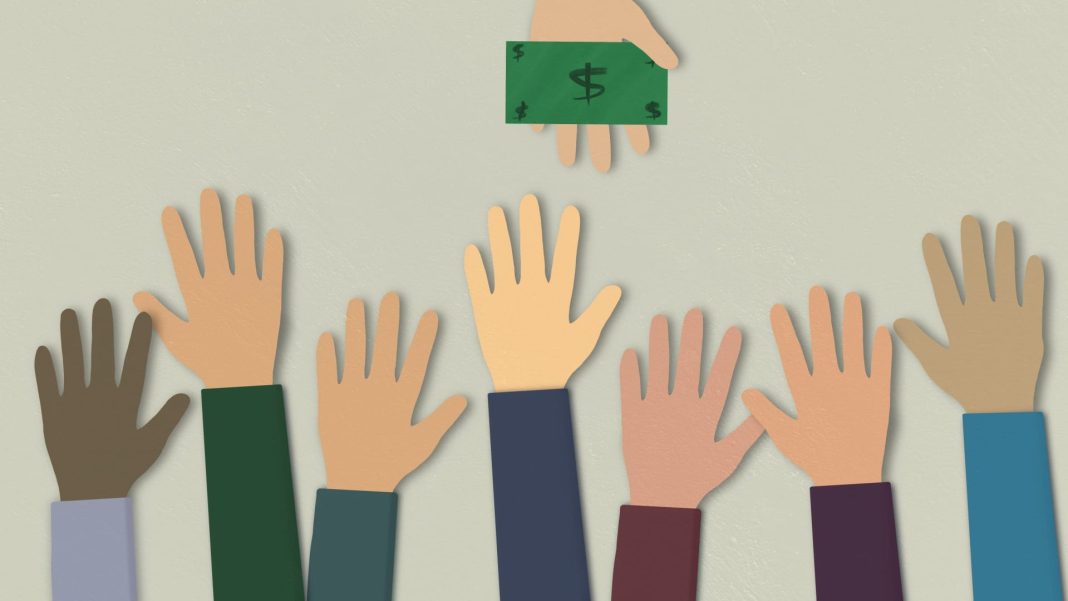 
Family offices are poised to pour billions into private equity and private companies in 2023 as they seek greater returns and control over their investments, according to family office experts. Family offices plan to allocate more of their money to private equity next year than any other asset class, according to the 2022 North America Family Office Report , from RBC and Campden Wealth. Nearly half (46%) of family offices surveyed say they plan to put more money next year into private equity funds, while 41% plan to add money to direct private-company deals, according to the report. By comparison, only 24% plan to put more money into publicly traded stocks next year, while another 23% plan to reduce their exposure to stocks. “The key story this year is about private equity,” said Rebecca Gooch, senior director of research at Campden Wealth. While family offices have been shifting from public to private markets for years, 2023 could mark an acceleration, experts say. Private equity accounts for 27% of the portfolios of North American family offices, up from 21% in 2021, and second only to public stocks, at 35%, according to Campden. Trillions in cash A new financial landscape driven by rising interest rates and tighter credit has made family offices even more attractive sources of funding for private companies. At the same time, family offices have plenty of cash on the sidelines ready to put to work. Family offices have an estimated $4 trillion to $6 trillion in assets, and most were founded over the past 10 years, according to Campden. “We’re heading into a period where family capital has fundamental, meaningful advantages,” said Paul Carbone, co-founder and president of Pritzker Private Capital, a Chicago-based investment firm that focuses on family-owned businesses. Carbone said private companies are dealing with a host of challenges, from continued supply-chain snags to staffing difficulties, rising material- and input costs to strong demand. Rising rates and stricter bank lending has made it harder and more expensive to find capital. Traditional private-equity funding is also becoming harder to access, as the large PE funds grapple with their own credit crunch, investor withdrawals and a frozen IPO market. “If you’re a private, family business, your banker is pulling in their horns, the PE market is hobbled because of their inability to deploy capital and in walks your friendly family office,” Carbone said. “The family office can think the way you do, build the way you do and provide more flexible capital in terms of structure and duration. When you add all of those changes together, we’re very excited about the next 24 months.” Pritzker Private Capital, co-founded by Tony Pritzker, has raised over $4.5 billion in committed capital over the past five years and specializes in buying or investing in mid-market, family companies. Carbone said he’s seeing a “meaningful increase” in calls from family businesses interested in exploring a deal. More willing to talk The attraction of family offices investing in family businesses — or “family-to-family deals” — is also likely to get a boost from valuations. Although private-company valuations have not come down nearly as much as publicly-traded valuations, family offices say companies are far more willing to have conversations now than they were a year or two ago, when they had more choices. Unlike PE firms, which typically require a sale or exit from the company within a certain timeframe, family offices prefer to hold investments for longer, given their lengthy investment horizons. And because family offices are typically begun by former business founders themselves, they can provide expertise and management guidance along with capital. Still, family offices won’t be “easy money.” Carbone said family offices are still expecting competitive returns on their PE deals over the coming year. “People sometimes make the mistake of thinking family capital is just looking for 500 basis points over treasuries and that’s all they need. But there is far more sophistication in families today and they understand how to balance risk and reward.”