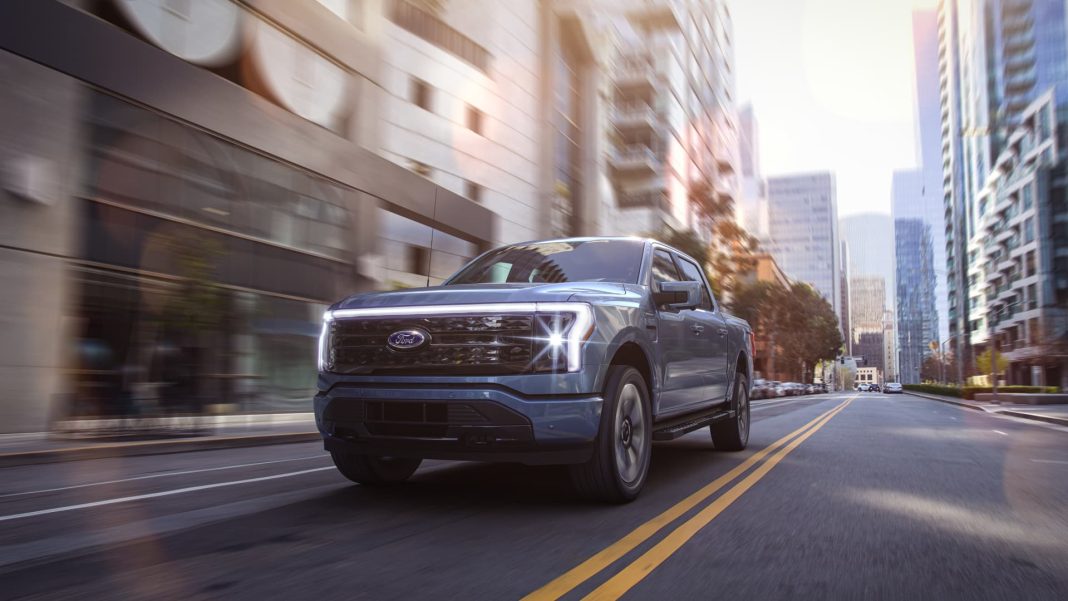 The prestigious title and accompanying “Golden Caliper” award are highly sought by automakers globally every year. They are used to promote vehicles in advertising and are viewed as third-party validation of a new vehicle.

The F-150 Lightning is a pivotal product for both Ford Motor and the U.S. automotive industry. It’s the first mass-market electric pickup truck for mainstream buyers and widely viewed as a test of widespread EV adoption. The F-Series, which includes the electric and traditional versions of the truck, has also been the best-selling vehicle in the U.S. for decades.

MotorTrend noted the Lightning’s overall performance, safety and importance to appealing to traditional pickup buyers among the reasons for the recognition.

“While some vehicles change the world by being radically different, others, like the Ford F-150 Lightning, change it by being different where it counts and familiar where it helps,” MotorTrend said in a press release.

This is the second-consecutive year an all-electric truck has won the award, following the Rivian R1T a year ago. But it’s the first electric vehicle to receive unanimous support from the judges, MotorTrend said.

MotorTrend’s truck of the year follows the publication naming the Genesis G90 its 2023 car of the year and the electric Hyundai Ioniq 5 as its 2023 SUV of the year.