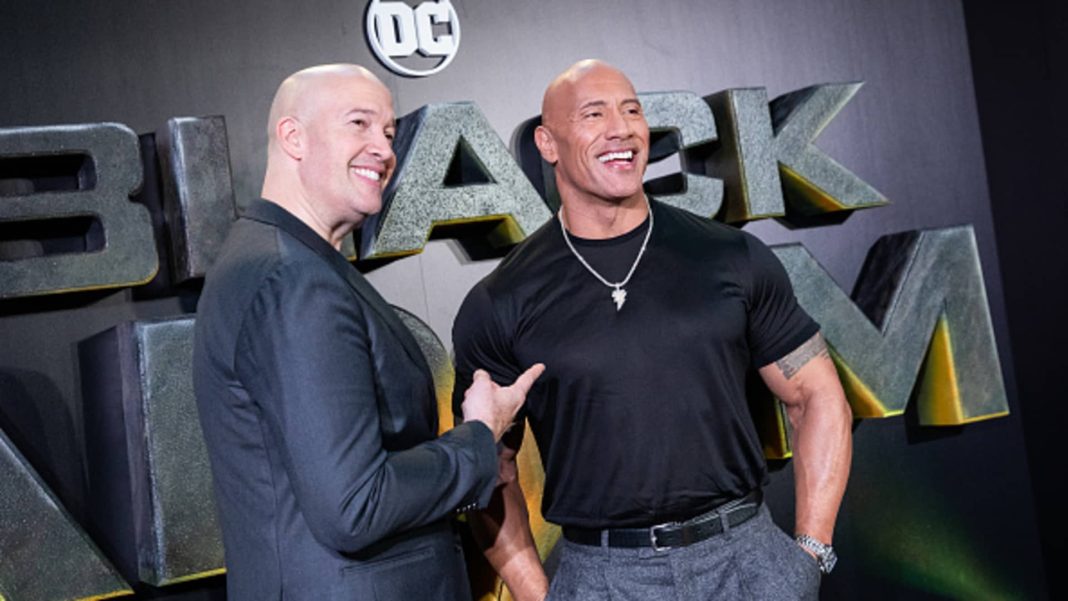 A “Black Adam” sequel won’t be part of the next phase of DC movies from Warner Bros. Discovery’s studio division, according to the film’s star, Dwayne Johnson.

“DC and Seven Bucks have agreed to continue exploring the most valuable ways Black Adam can be utilized in future DC multiverse chapters,” Johnson wrote in a tweet. Seven Bucks is Johnson’s production company.

“Black Adam” was among the properties that have been disappointing for Warner Bros. Despite its sizable budget, and Johnson’s global popularity, the movie underperformed at the box office and garnered bad reviews from critics.

Gunn, who directed “The Suicide Squad,” and Safran, who produced “Aquaman,” intend to bring new life to the DC Studios slate, leading to an onslaught of different cuts, some of which have brought backlash. DC unexpectedly nixed “Batgirl,” which would have been released exclusively on HBO Max, sending shockwaves through Hollywood and prompting backlash from fans.

“Love @TheRock & I’m always excited to see what he & Seven Bucks do next. Can’t wait to collaborate soon,” Gunn tweeted Tuesday in response to Johnson’s tweet.

DC also signaled a new direction for the Superman franchise. Gunn announced that a new Superman movie is in the works, but that the previous star, Henry Cavill, will not return. A new Wonder Woman movie was also dropped from the studio’s slate.

“Peter & I have a DC slate ready to go, which we couldn’t be more over-the-moon about; we’ll be able to share some exciting information about our first projects at the beginning of the new year,” Gunn tweeted last week.