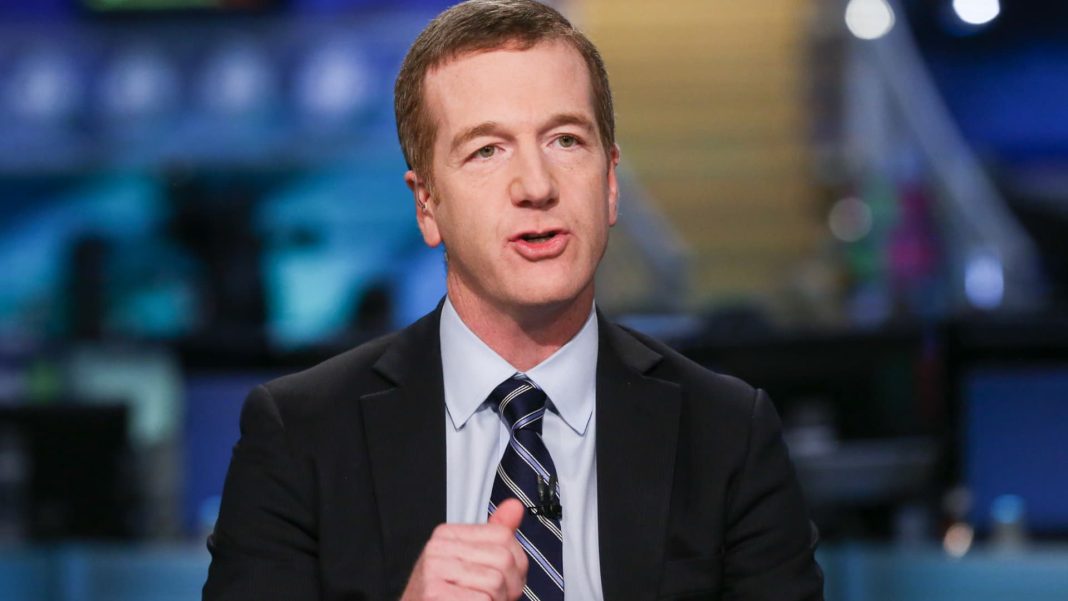 Investors may be on the doorstep of a deep pullback.

Morgan Stanley’s Mike Wilson, who has a S&P 500 year-end target of 3,900 for next year, warns corporate America is getting ready to unleash downward earnings revisions that will pummel stocks.

“It’s the path. I mean nobody cares about what’s going to happen in 12 months. They need to deal with the next three to six months,” he told CNBC’s “Fast Money” on Tuesday. “That’s where we actually think there’s significant downside. So, while 3,900 sounds like a really boring six months. No… it’s going to be a wild ride.”

Wilson, who serves as the firm’s chief U.S. equity strategist and chief investment officer, believes the S&P could drop as much as 24% from Tuesday’s close in early 2023.

“You should expect an S&P between 3,000 and 3,300 some time in probably the first four months of the year,” he said. “That’s when we think the deacceleration on the revisions on the earnings side will kind of reach its crescendo.”

“The bear market is not over,” he added. “We’ve got significantly lower lows if our earnings forecast is correct.”

And, he believes the pain will be widespread.

“Most of the damage will happen in these bigger companies — not just tech, by the way. It could be consumer. It could be industrial,” Wilson said. “When those stocks had a tough time in October, the money went into these other areas. So, part of that rally has been driven just be repositioning from the money moving.”

Wilson’s forecast comes on the heels of prior pullback warnings on “Fast Money.” Last July, he warned the June low was probably not the final move downward. On Oct. 13, the S&P 500 reached its 52-week low of 3491.58.

‘Not a time to sell everything’

Yet, Wilson does not consider himself a full-fledge bear.

“This is not a time to sell everything and run for the hills because that’s probably not until the earnings come down in January [and] February,” he said.

Wilson expects bullish tailwinds to push stocks higher over the next few weeks.

“It’s our job to call these tactical rallies. We’ve got this one right,” Wilson said. “I still think this tactical rally has legs into year end.”