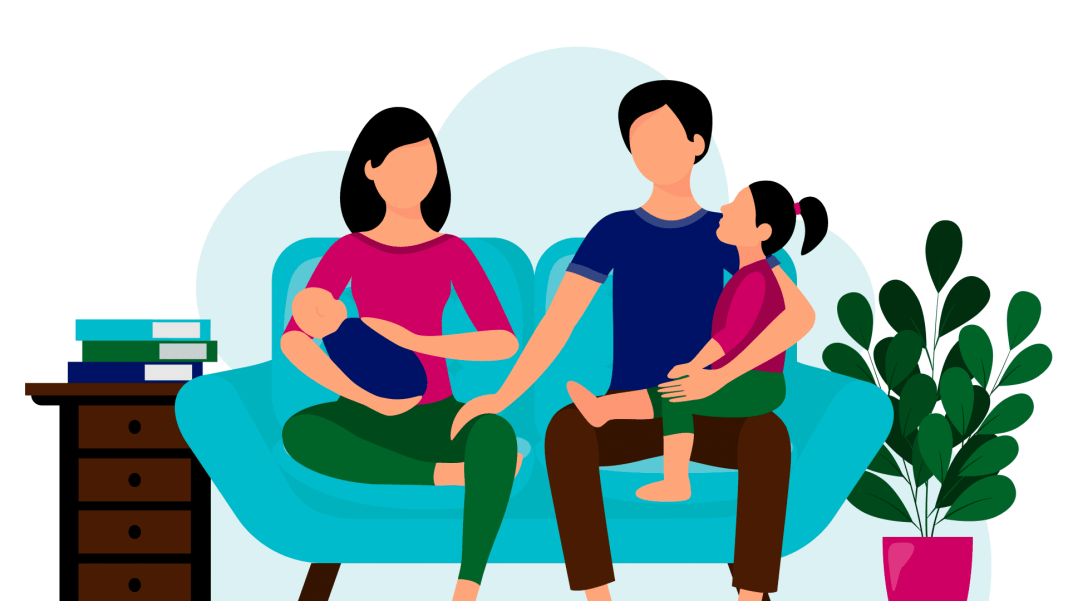 Everyone is traveling, it seems.

Data shows people are traveling more often and for longer periods of time, with many planning big bucket list-style trips this year.

But this isn’t the reality for all.

Another group of people are quietly emerging from the pandemic with little to no interest to travel anymore.

Where ‘never travelers’ are highest

A survey of 16,000 adults in 15 countries by the global intelligence company Morning Consult found that Asia is home to the highest percentage of people who said they’ll “never travel” again.

Some 15% of South Korean and 14% of Chinese respondents indicated they would never travel again, according to Morning Consult’s “The State of Travel & Hospitality” report published in August.

North America isn’t far behind, with 14% of American and 11% of Mexican respondents indicating the same.

Yet, no country came close to the travel reluctance shown in Japan, where some 35% of respondents said they don’t intend to travel again.

The survey asked about “any leisure travel” and did not differentiate between domestic or international travel plans, said Lindsey Roeschke, a travel and hospitality analyst at Morning Consult.

Respondents were surveyed twice this year: in April and July, she said. During that time, travel confidence increased among other Japanese respondents, including those who said they plan to travel in the next three months (+7 points) as well as the next 12 months (+4 points).

But in both surveys, “the number of ‘never travelers’ … stayed the same in Japan,” said Roeschke.

The number of people who say they’ll “never travel” again is nearly six times greater in Japan (35%) than in Germany (6%), according to Morning Consult’s “The State of Travel & Hospitality” report.

Even with travel intentions on the rise, Japan’s rates remain far behind other countries, including those in North Asia, according to the report.

Some 45% of Japanese respondents said they intend to travel in the next year, compared to 65% in China and 66% in South Korea, the survey showed.

By contrast, 77% of German respondents said they plan to travel in the next 12 months.

It could be said that the pandemic has reduced the number of Japanese who decide to travel abroad, but I think the weaker yen has had a greater impact.

Some 386,000 Japanese travelers went overseas in August — a far cry from the estimated 2.1 million who traveled abroad in August of 2019, according to the Japan National Tourism Organization.

Hideki Furuya, a professor at Japan’s Toyo University who studies tourist behavior, said one reason is the culture’s “preference for risk aversion.”

He said peer pressure will also keep travelers close to home if the risk of contracting Covid-19 is high.

Taiwan’s largest tourism source markets are China and Japan, which forbodes a protracted recovery for its tourism industry.

Tetsuya Hanada, the managing director of the food and travel company Tabimori Inc. said he believes finances are an even bigger factor.

“It could be said that the pandemic has reduced the number of Japanese who decide to travel abroad, but I think the weaker yen has had a greater impact,” he told CNBC Travel.

We expect to see a return to the pre-2020 demand for international travel sooner rather than later.

Following a rapid rise in international travel during the 1970s and 1980s, the number of Japanese citizens traveling abroad has largely stagnated since the mid-1990s, according to statistics from the Japan National Tourism Organization.

Roughly the same number of Japanese citizens traveled overseas in 2000 and 2017 — about 18 million — despite the timeframe being one of incredible growth for international travel worldwide.

“The language barrier and the lack of consecutive holidays are some of the reasons why domestic travel is preferred,” said Furuya, adding that “work environments that make it difficult to take paid vacations” is another factor.

Japan’s passport is often cited as one of the strongest in the world, yet less than one in four Japanese citizens had one in 2019.

He also cited the attractiveness of Japan’s nature, history, and culture as further incentive to stay close to home.

This will place additional pressure on destinations that are popular with Japanese tourists, namely Taiwan, South Korean and Hawaii.

“The Japanese are easily swayed by the majority, a sentiment that will change in five years,” he said.

Furuya said he expects it won’t take that long.

“After seeing and hearing how active Westerners are, we expect to see a return to the pre-2020 demand for international travel sooner rather than later,” he said.

Others are staying home too

Beyond Japan, other travelers say they too have lost their luster for travel.

The British artist known as Miles Takes told CNBC Travel that “international travel still seems a while away” for him.

“In the past, I loved to travel and as recently as the beginning of this year, I have travelled to Singapore and Poland from London,” he said. But “both these trips triggered anxiety which has since gotten a lot worse.”

A combination of things turned him off from traveling, he said, including Covid, travel disruptions and having a medically vulnerable partner.

Singaporean Daniel Chua says he’s in no rush to travel for “a mixed bag of reasons.”

But Covid isn’t one of them, he said.

“I’m not afraid of the virus,” said Singaporean Daniel Chua, shown here in Edinburgh, Scotland. He told CNBC Travel he’s less inclined to travel, in part, because of its impact on the environment.

A work trip to Europe in June exposed him to a “mess” of flight delays and staffing shortages, he said. Additionally, he said virtual meetings are a more efficient use of work time.

Chua also cited sustainability as a disincentive to travel, calling it a “core belief in my work and personal life.”

But he acknowledged he’s surrounded by people who are traveling.

“I don’t talk to them about why I don’t travel, not to burst their bubble or to, you know, be the party pooper amidst all of this celebration,” he said. “For me, it’s a personal decision.”

Chua said he believes there are more people who feel like him, but that they’re traveling out of peer pressure or because of FOMO — or the “fear of missing out.”

Neither affect him though, he said.

“I have traveled so much previously,” he said. “There’s no particular country in the world that I really must visit right now.”