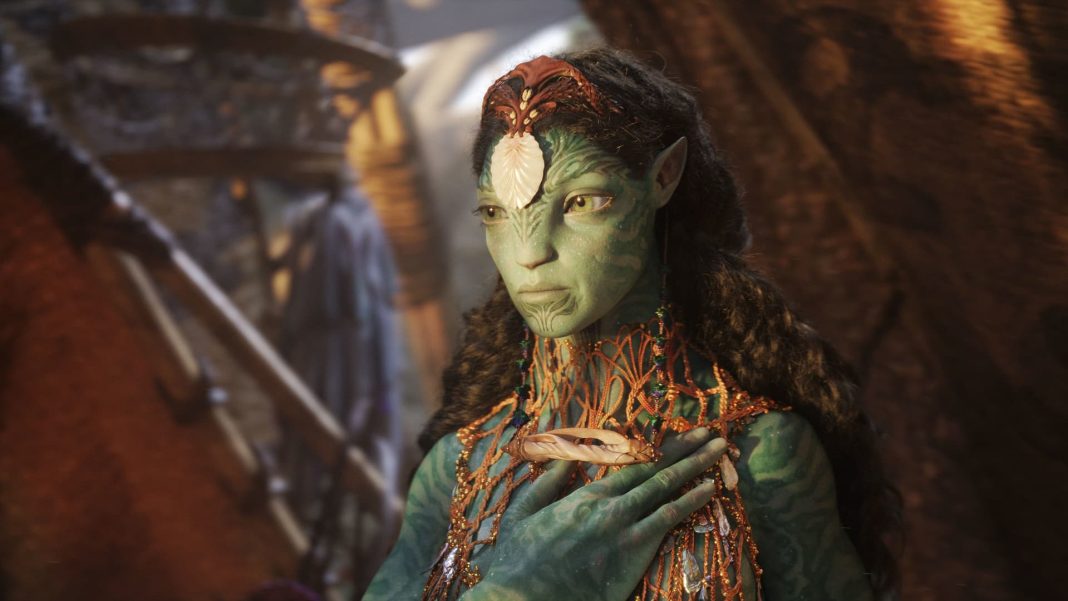 Industry analysts pegged the long-awaited “Avatar” sequel as a box office winner for Disney and are viewing the holiday season as a make-or-break period for the film.

The film notched $134 million at the domestic box office during its opening weekend, falling short of analyst expectations of $175 million and Disney’s own forecast of between $135 million and $150 million.

Still, box office analysts aren’t concerned yet. Internationally, “Way of Water” raked in $300.5 million, bringing its total opening weekend number to $434.5 million. The original film, released in 2009, made just $77 million during its first weekend but went on to become the highest-grossing film of all time.

In the backdrop, Disney has been facing challenges since the start of the pandemic, when movie theaters and theme parks were shut down for months. The movie theater industry is still crawling back, with the exception of hits like Paramount Global‘s “Top Gun: Maverick.” Disney theme-park goers have also been contending with rising prices.

While Disney’s stock had risen during the pandemic when former CEO Bob Chapek helped weather the storm — reaching above $200 per share at one point in 2021 — it has since fallen.

Chapek and Disney have faced scrutiny in recent months, particularly over the company’s performance. During its most recent quarterly earnings report, Disney fell short of profit and key revenue segment expectations, with both its media and parks divisions missing estimates. At the time, Chapek warned Disney’s streaming business may also see tapered growth in the future.

Shortly after, Disney’s board ousted Chapek and reinstalled Bob Iger as CEO of the company. Soon after being reinstated, Iger released some of Chapek’s top lieutenants and said the company would focus on a restructuring of its media division.