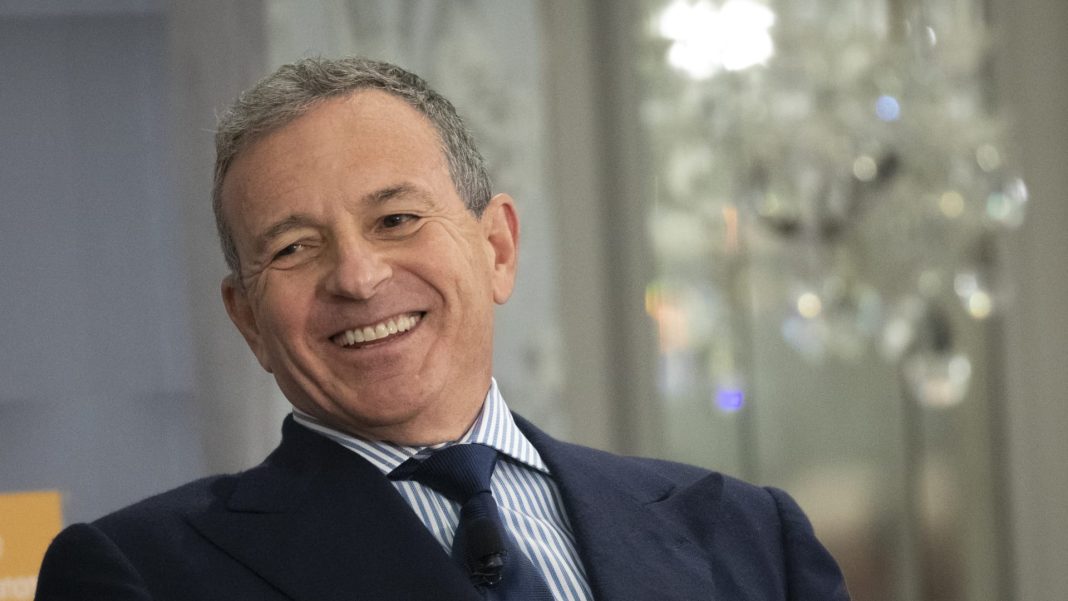 Disney Chief Executive Bob Iger will speak to employees at 9 a.m. PT Monday in a town hall, marking his return to the company.

Iger said in a memo to employees he will discuss the future of Disney and answer questions about what’s ahead. He’ll speak from the Walt Disney Studio Lot in Burbank, California. The memo was obtained by CNBC.

The town hall will come just a week after he was reinstated as CEO, replacing Bob Chapek in a stunning turn of events.

“On Monday, I will be returning to the Walt Disney Studio Lot, a place I have always loved. I’m eager to be rejoining dear colleagues and meeting new team members who’ve become part of our company this past year,” Iger wrote in the message.

Iger has already started changing things at the company, which he led for 15 years until he stepped down and handed the reins over to Chapek in early 2020.

On Monday, the day after he took over the CEO job, Iger said the company would reorganize its media unit and announced the departure of that unit’s boss, Kareem Daniel, who was Chapek’s right-hand man.

Read more about the Iger-Chapek saga