Despite ‘not fully positive results,’ Evercore ISI still thinks Airbnb is one of the best fundamental stories 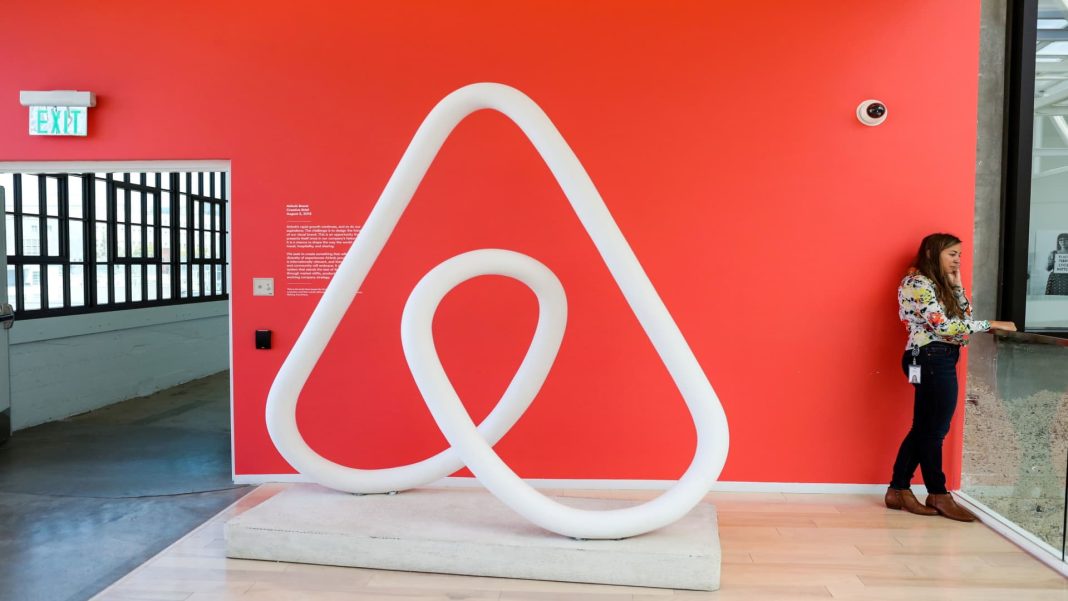 
There are still several reasons to own Airbnb ‘s stock despite its latest quarterly numbers, according to Evercore ISI. Analyst Mark Mahaney reiterated the stock as an outperform with a price target of $150, which implies a 37.7% upside. Airbnb dropped 5% in premarket trading after the company reported “not fully positive results,” though he said the travel platform’s performance was “more of an Expectations Correction than a Fundamentals Correction.” “We are fully cognizant that tough comps and softening consumer discretionary trends will be headwinds to ABNB shares in H1:23, but we remain focused on one of the best fundamental stories (both Growth AND Profitability) in ‘Netland,” he said in a Tuesday note to clients. Airbnb reported Tuesday earnings per share that beat expectations, while revenue came in line with estimates. The top end of the company’s fourth-quarter revenue guidance, though came in below some analyst estimates, StreetAccount data shows. Mahaney also said the nights booked guide was not negative like the prior quarter, while revenue and gross bookings also performed well. He also pointed to the 15% supply growth disclosure which countered arguments that supply has peaked, which would in turn stunt growth. But he expects a 7% decline in the company’s average daily rate of space used compared to spaces available. It marks a shift to red from the modest 2% gain expected for 2022. That falls in line with trends seen across travel of demand surging coming out of the pandemic, though some have cautioned of potential cuts down the road as inflationary pressures push consumers to cut down on non-essential spending. Revenue growth, in turn, is expected to slow down to 20% in 2023 from 39% in 2022. But it should accelerate to 27% in 2024. Mahaney said he expects demand to weaken, with room night growth coming it at around 24% in 2023 compared to 32% in 2022. On the other hand, he said the company will be helped by more permanent adoption of remote work and living. The Asia-Pacific region is still struggling but improved from its worse performance, he said. As the company tries to position itself against a tough macro, Mahaney said it was playing smart by completing $1 billion in buybacks of its first share repurchase authorization, which will come out to $2 billion in total. He called that a “welcome step” in value creation. — CNBC’s Michael Bloom contributed to this report.