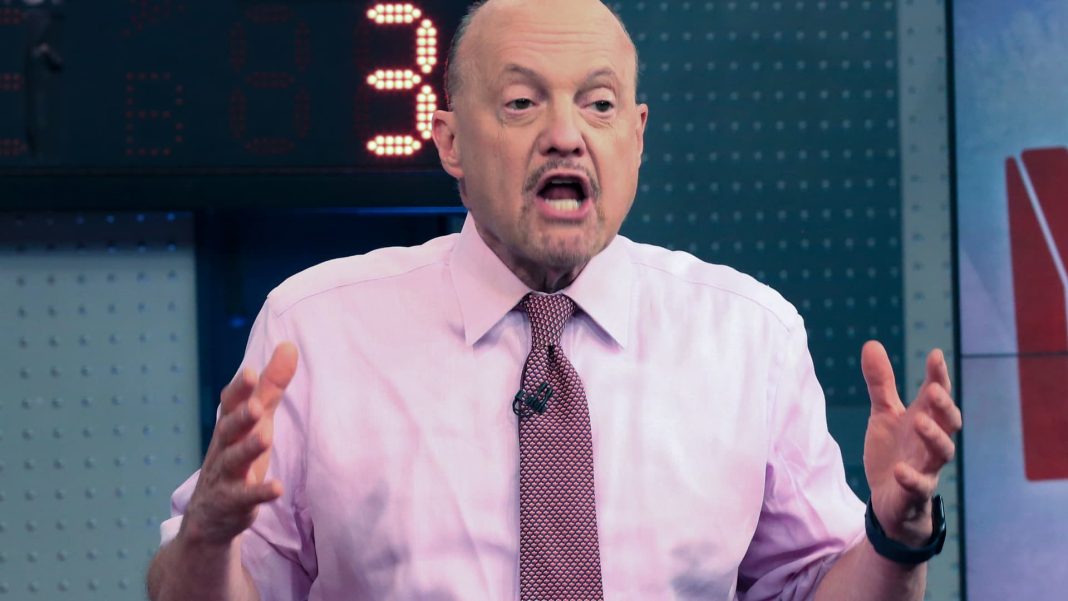 CNBC’s Jim Cramer on Tuesday outlined what needs to happen for the Federal Reserve to finally beat inflation after the monthly consumer price index report showed that prices rose less than expected in November.

“Without a well-deserved crash in crypto and a sign of higher unemployment acknowledged by [Federal Reserve Chair] Jay Powell, this CPI reading has to be treated as a one-off number,” he said.

Cramer said that while the CPI data is a good sign for the Fed, the central bank needs to tamp down inflation in more areas of the economy, specifically in wages. This means that there needs to be much more wreckage in the job market, which is yet to be seen, he added.

Yet another obstacle for the Fed is that speculative assets have managed to stay afloat, according to Cramer. Bitcoin jumped to its highest level in over a month on Tuesday after the cooler-than-expected CPI reading – despite the spectacle of crypto exchange FTX’s collapse.

“Today should have been a huge victory for Jay Powell on a speculation front because part of beating inflation is draining out the speculative juices in the economy. Yet, there’s still a ton of juice left to be drained from crypto,” Cramer said.

Both high wages and the resilience in crypto suggest that the Fed still has a long way to go, he concluded.

“The Fed has to start somewhere in the fight against inflation and today’s a good beginning, but … [Powell’s] got to crush inflation for good,” he said.