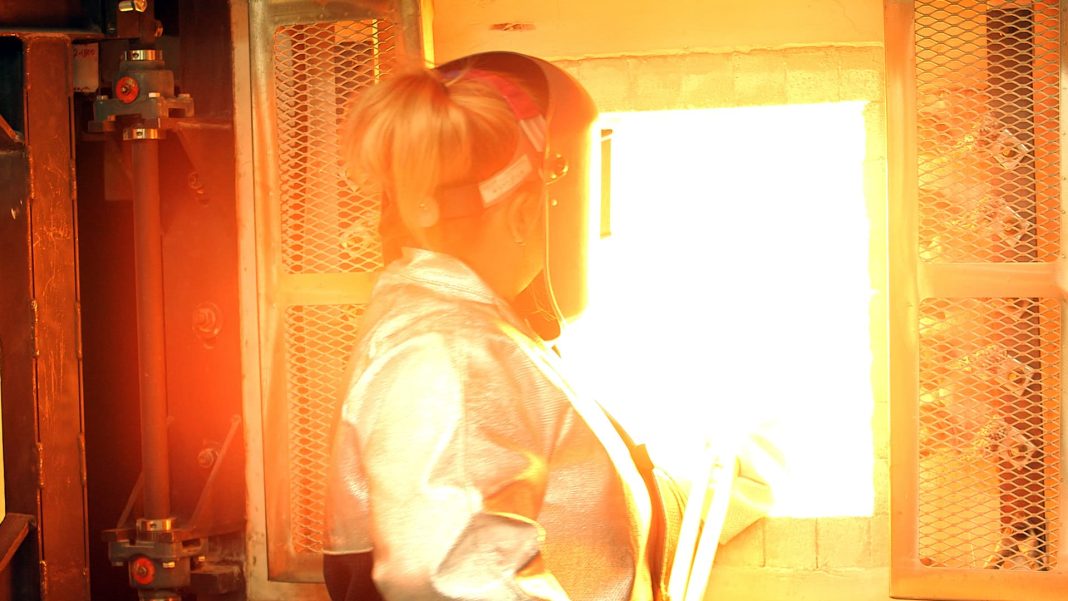 
Investors can expect a clear path forward for Corning , according to Credit Suisse. Analyst Shannon Cross upgraded shares to outperform from neutral, saying the company’s previous challenges no longer weigh on the stock. “[We] believe a number of our prior concerns are now behind the company or baked into the stock’s current multiple of 13x forward EPS (versus 2019-2021 average of 16x),” Cross wrote in a Wednesday note. Instead, there are now several tailwinds that could boost shares of Corning in 2023, including multiyear government funding opportunities in optical communications, which has exhibited double-digit growth in the last seven quarters. “[We] believe investors are expecting revenue to be flat in 4Q22 given timing of carrier installations. We forecast growth to reaccelerate through 2023 aided by multi-year government funding programs (~$85B allocated to broadband in the US) and overall growing network/cloud demand,” Cross wrote. Meanwhile, TV panel production is expected to recover after hitting a 14-year low in September, which could further support the stock. “We expect declines to moderate from down 28% in 3Q22 and return to growth in 2Q23,” Cross said. Other advantages for the stock include a weakening yen, a reopening in China, government funding for solar and semiconductor projects and stronger supply chains, according to the note. Corning shares were down roughly 12% in 2022. The analyst’s $36 price target suggests more than 10% upside from Tuesday’s closing price. The stock is up nearly 3% in Wednesday premarket trading. —CNBC’s Michael Bloom contributed to this report.