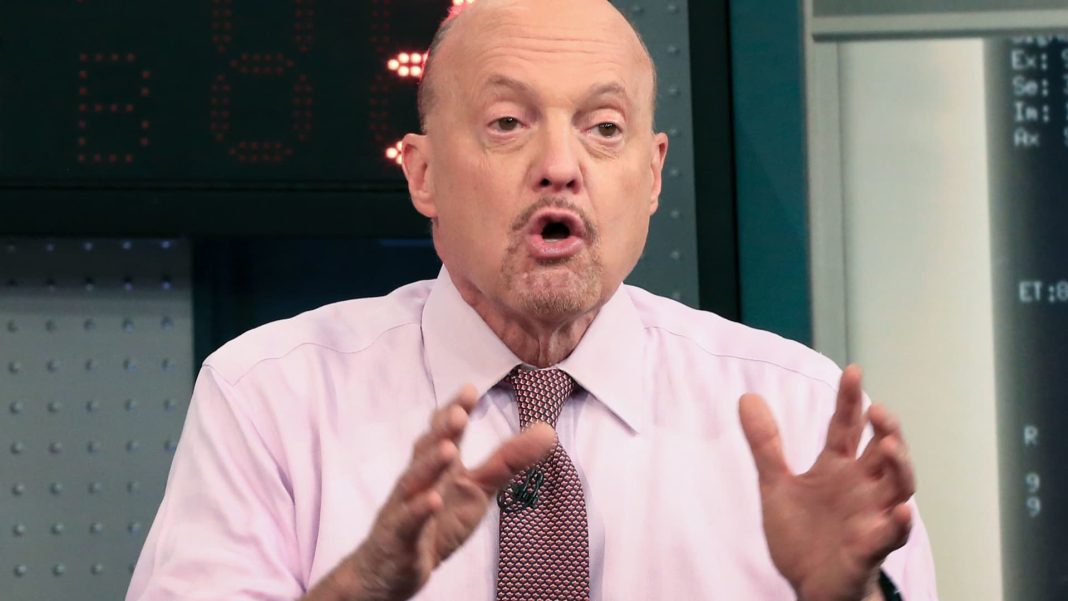 CNBC’s Jim Cramer on Monday explained why he believes the Dow Jones Industrial Average will continue to outperform the Nasdaq Composite and S&P 500 next year.

“As we head into the end of the year, Wall Street tends to crowd into the biggest winners, which is why I expect the Dow to keep outperforming the Nasdaq and the S&P, at least until January, possibly even a lot longer,” he said.

Here are the reasons he listed for the Dow’s standout performance:

Cramer explained that the overarching reason the blue-chip index has performed the best this year is because it’s full of old-fashioned, profitable companies that return cash to shareholders.

While the S&P 500 has suffered more since it has a mix of older companies and newer, speculative enterprises, the Nasdaq is filled with the latter and has declined the most as a result.

Cramer added that comparing how the major indexes performed this year and what drove their movements is critical when examining how stocks have fared this year. “I think this is the most important story of 2022,” he said.