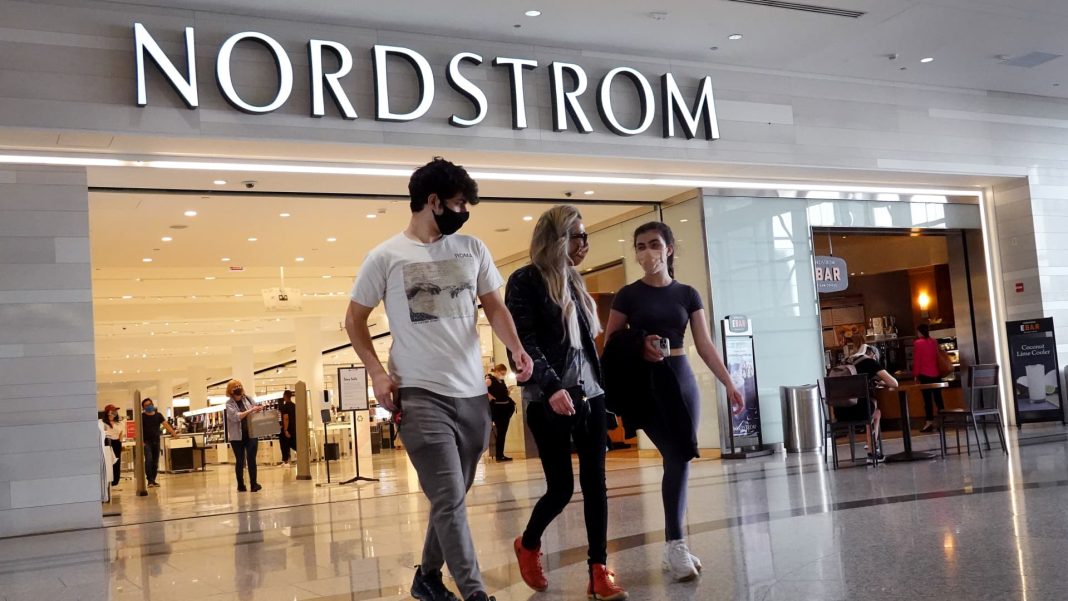 
Check out the companies making headlines in midday trading Wednesday:

Citigroup — The stock dropped 2.3% after Citigroup was told it must address weaknesses in its management of financial data by U.S. banking regulators. Those regulatory groups said the issues could hinder its ability to produce correct reports during challenging times.

Manchester United — Shares of football club Manchester United surged 16%, their second straight day of double-digit gains, and touched a new 52-week high after the owners said they were exploring strategic alternatives including a potential sale.

Deere — Shares of the heavy equipment maker jumped 5.8%, on track for a record close, after the company reported better-than-expected profit and revenue for its fiscal fourth quarter. Deere also issued an upbeat outlook, saying it benefited from positive farm fundamentals and increased infrastructure investment.

Tesla – The electric vehicle stock popped 5.6% after Citi upgraded it to neutral from sell, citing a more balanced risk-reward outlook.

Credit Suisse – The bank dropped 6.7% after warning of $1.6 billion in quarterly losses tied to customers pulling money. The news comes as concerns mounted about the company’s health earlier in the year. Shareholders approved a $4.2 billion capital raise to get the bank of better financial footing.

Nordstrom –The department store saw its stock drop more than 5% after the company said sales have been slowing over the past few months. Nordstrom also reaffirmed its profit outlook for the fiscal year. The retailer did beat top and bottom line estimates for its latest quarter, however.

Autodesk – Shares dipped 5.6% after the company issued a weak financial outlook despite beating top and bottom-line expectations for its most recent quarter. It said customers were wary of signing long-term contracts given the economic uncertainty.

Energy stocks – Big-name oil stocks traded down and made energy the worst performer in the first few hours of trading within the S&P 500. Lagging oil stocks included SLB and Hess, which fell more than 4% each. ConocoPhillips also dipped 3%.

Paramount Group – The real estate trust stock lost 2.3% after Morgan Stanley downgraded it to equal weight from overweight, citing a more challenging capital market environment that could hurt the company in the medium term.

Guess – The apparel company posted disappointing third-quarter earnings and a lower full-year outlook. Guess said the challenging retail environment and surging U.S. dollar hurt its performance while noting it should do well in the holiday season. The stock briefly fell as much as 6.7% but traded slightly higher around midday.