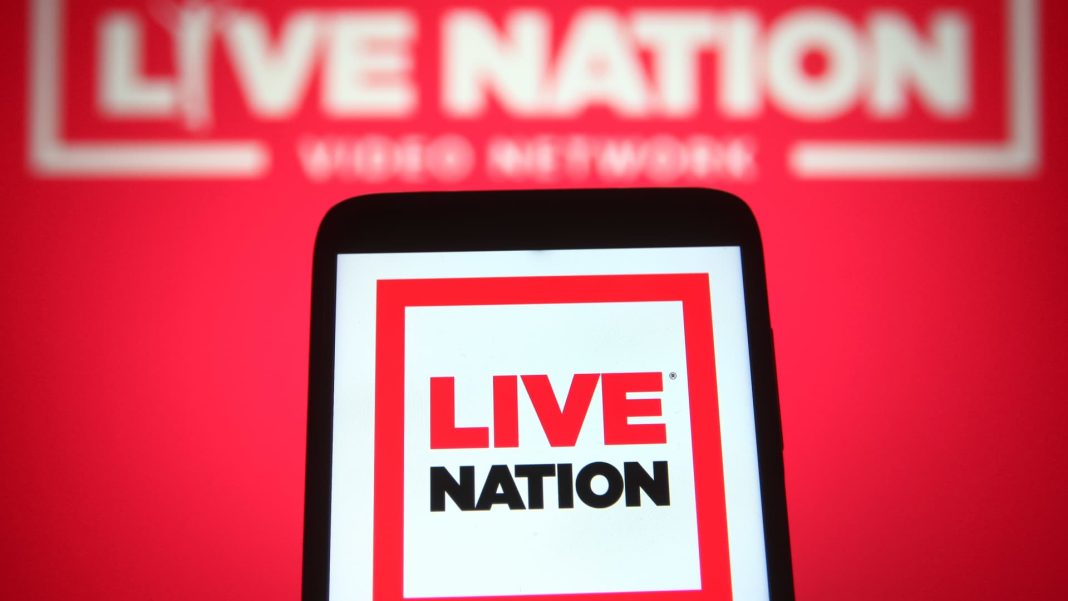 
Despite the recent Taylor Swift ticket debacle, Live Nation will likely avoid a much-called-for breakup, according to Citi. The ticketing giant faces scrutiny after Swift fans encountered a slew of issues when attempting to purchase tickets for her latest tour using Ticketmaster earlier this month. The debacle has led to renewed calls for a split between Live Nation and Ticketmaster . But according to Citi, a breakup isn’t so certain. Analyst Jason Bazinet upgraded the stock to a buy from a neutral rating, saying the outcome looks majorly in favor of the company remaining a single firm. The upgrade sent shares up 1% before the bell. Earlier this month, The New York Times reported that the Justice Department had opened an antitrust investigation into the company’s competitive practices even before the Swift fiasco . “If Live Nation remains a single firm, we believe the shares are worth $90 per share,” he wrote. ” If Live Nation is forced to split into two firms, we believe the shares are worth $48. We ascribe an 80% likelihood that the firm remains intact and a 20% likelihood that Live Nation is forced to unwind the 2010 merger.” Among his reasons for the positive view on the stock, Bazinet also cited an achievable annual operating income target and Live Nation’s compressed multiple — now trading at levels dating back to 2016 and 2017. Citi adjusted its price target to $82 from $90 a share. This base case implies a 20% upside for the stock from Friday’s close, while a bull scenario, where the company posts better-than-expected revenue growth, could drive the stock up 31%. Despite the positive outlook on the stock, poor performance, higher costs of capital and a forced breakup could lead shares to plummet 30% from Friday’s levels, Bazinet noted — CNBC’s Michael Bloom contributed reporting