Charts suggest oil, natural gas and wheat could be due for a ‘boom,’ Jim Cramer says 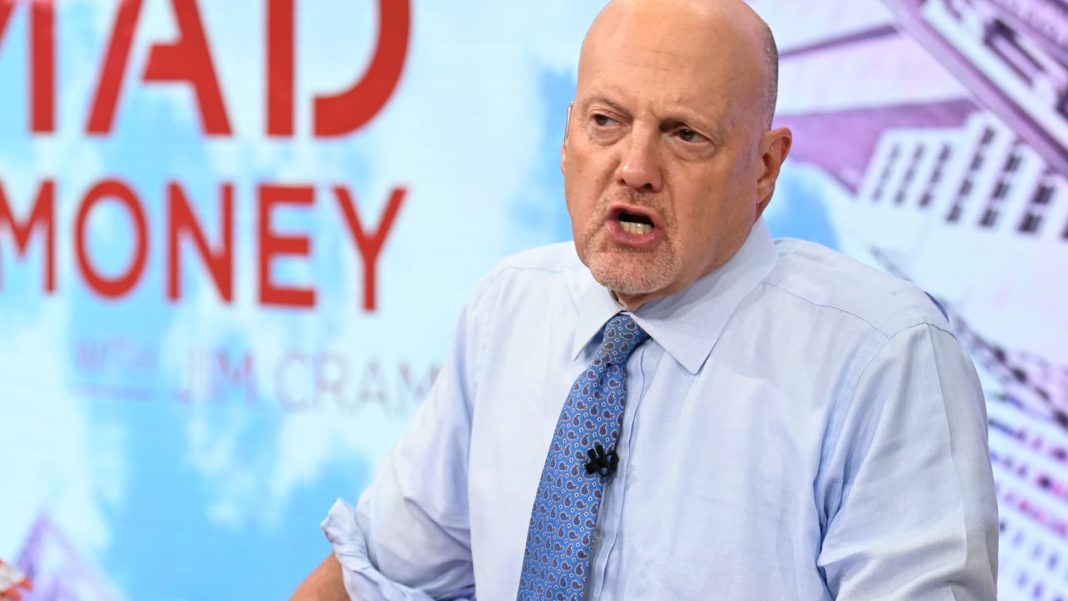 “The charts, as interpreted by Carley Garner, tell us that the boom and bust cycle in commodities never stops, and right now that’s good news for oil, … natural gas and wheat prices,” he said.

Commodities markets were volatile last year as Russia’s invasion of Ukraine, economic issues in the U.S. and China and adverse weather shook investor sentiment and diminished supply. Prices of oil, natural gas and wheat roared higher in the first half of the year but stabilized somewhat in the later half as the Federal Reserve raised interest rates and pandemic-driven supply snags resolved.

He pointed out that Garner was adamant last year that oil would return to its previous trading range once sanctioned Russian oil was rerouted to India and China, and the chart shows that her prediction came true.

“She expects this channel to be resilient, and that is why she recommends buying the dips,” he said.