CFTC piles on with new charges against Bankman-Fried 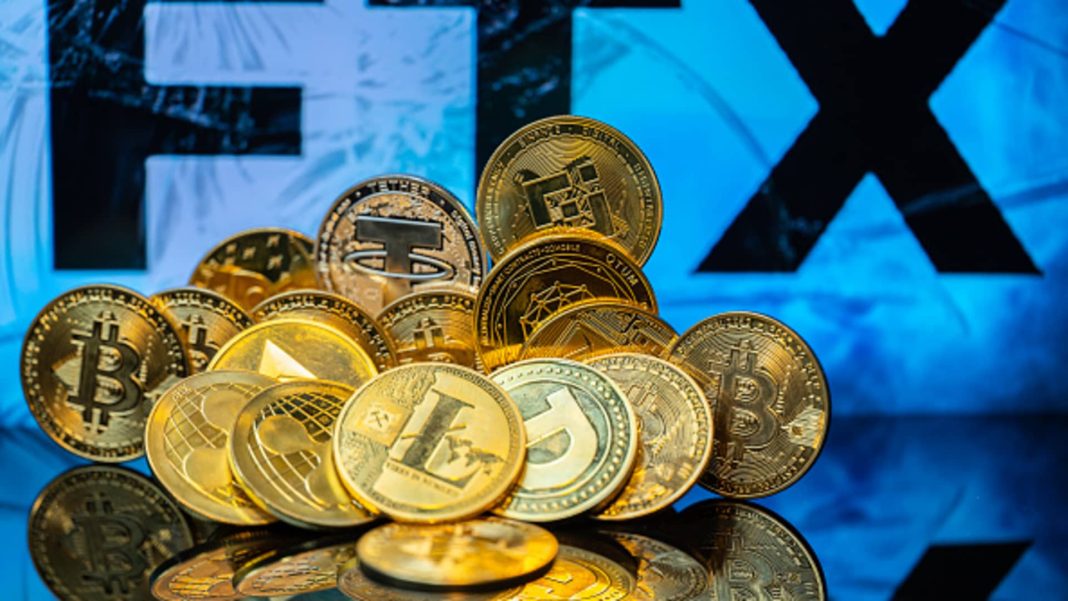 FTX logo on mobile screen with crypto coins are displayed for illustration.

The charges came moments before prosecutors in the Southern District of New York unveiled criminal charges against Bankman-Fried, who is languishing in Bahamian jail after being seized Monday evening by law enforcement there.

The CFTC filing alleges that Alameda Research, Bankman-Fried’s hedge fund, enjoyed access to as much as “$8 billion in customer funds,” in an account nominally on FTX books but controlled and in the name of Alameda.

From the very founding of FTX in 2019, the CFTC alleges that Alameda “accessed and used FTX customer funds for Alameda’s own operations and activities, including to fund its trading, investment, and borrowing/lending activities.”

The CFTC filing echoes charges that the SEC unveiled earlier Tuesday, which said that Bankman-Fried operated his empire as a fraud “from the start.”

FTX allowed Alameda access to massive amounts of liquidity, backstopping risky bets on crypto assets and derivatives. Alameda was given favored-nation status and an exemption from Alameda’s automatic risk management protocols, which acted similarly to an automatic margin call and would liquidate a normal client position algorithmically.

Alameda had no such limitation on its trades, by design.

“At Bankman-Fried’s direction, FTX executives created features in the underlying code for FTX that allowed Alameda to maintain an essentially unlimited line of credit on FTX,” the CFTC alleged.

The financial discovery process unearthed this “back door” in FTX’s books that was created with bespoke software, according to sources speaking to Reuters. They went on to describe it as a way that ex-CEO Bankman-Fried could make changes to the company’s financial record without flagging the transaction either internally or externally. That mechanism theoretically could have, for example, prevented multibillion-dollar transfers to Alameda from being flagged to either his internal compliance team or to external auditors.

Reuters said Bankman-Fried issued an outright denial of implementing a so-called back door.

“FTX Trading executives also created other exceptions to FTX’s standard processes that allowed Alameda to have an unfair advantage when transacting on the platform, including quicker execution times and an exemption from the platform’s distinctive auto-liquidation risk management process,” read the statement from the CFTC.