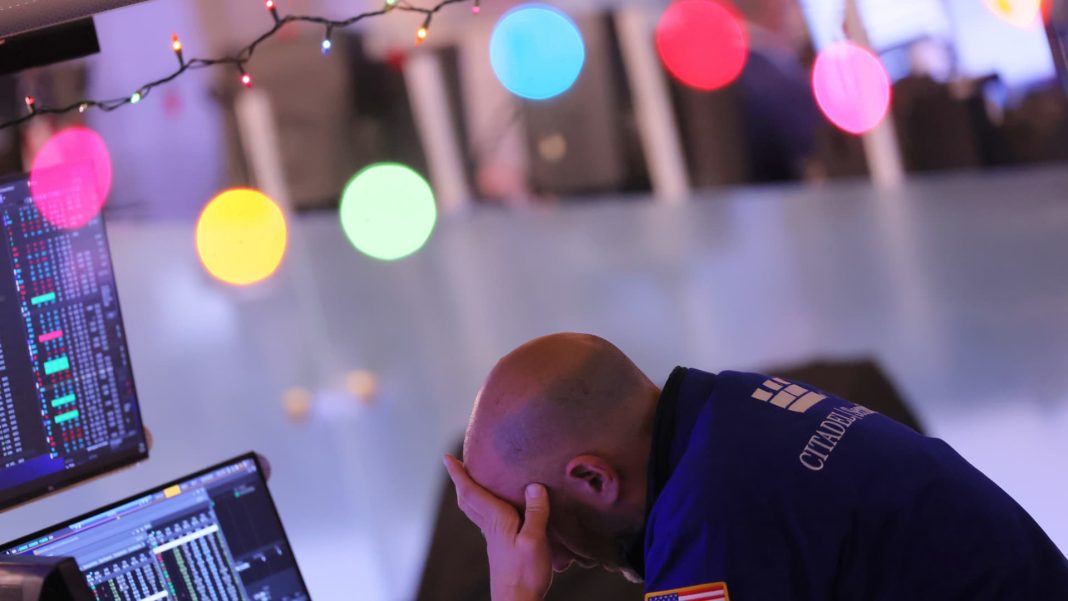 According to Sherlund, optimism surrounding technology stocks will make a comeback this year — but the key is to weather the upcoming earnings season first.

“What we need to do is de-risk 2023 numbers,” the firm’s vice chair of technology investment banking told CNBC’s “Fast Money” on Thursday. “When we go through fourth quarter earnings, I think companies will indicate a reduction in force. They’ll talk about cutting back on go-to-market spending… This is all encouraging.”

Sherlund’s expertise is software. He hit No. 1 on Institutional Investor’s all-star analyst list 17 times in a row when he was an analyst.

And, he’s known for leading Goldman Sachs’ technology research team through the 2000 dot-com bubble, a time he calls “breathtaking.” The latest market backdrop reminds him of prior downturns.

“2022 was a terrible year for these [software] stocks,” said Sherlund. “We’ve seen tremendous compression in valuation. The good news is that downturns are ultimately followed by upturns. So, we’ve just got a lot of crosscurrents near-term.”

His latest market forecast coincides with the tech-heavy Nasdaq‘s latest struggles. It fell 1.47% to 10,305.24 on Thursday, and it’s on the cusp of a five-week losing streak.

Sherlund’s base case is the move to high-growth areas such as the cloud will provide a long-term boost to software stocks.

“People have to recognize that this is an economically sensitive sector,” he said. “Some of the demand may have been pulled forward during the pandemic period and when rates were zero.”

Sherlund contends powerful secular tailwinds will ultimately lift the group. And, it should help kick off consolidation in the form of mergers and acquisitions in the year’s second half.

“There will be an inclination to pick up the phone and have that M&A conversation where in the past it was probably little incentive to do that,” said Sherlund. “There’s an awful lot of dry powder out there.”

“That could finance a lot more M&A and LBOs [leveraged buyouts],” Sherlund said.