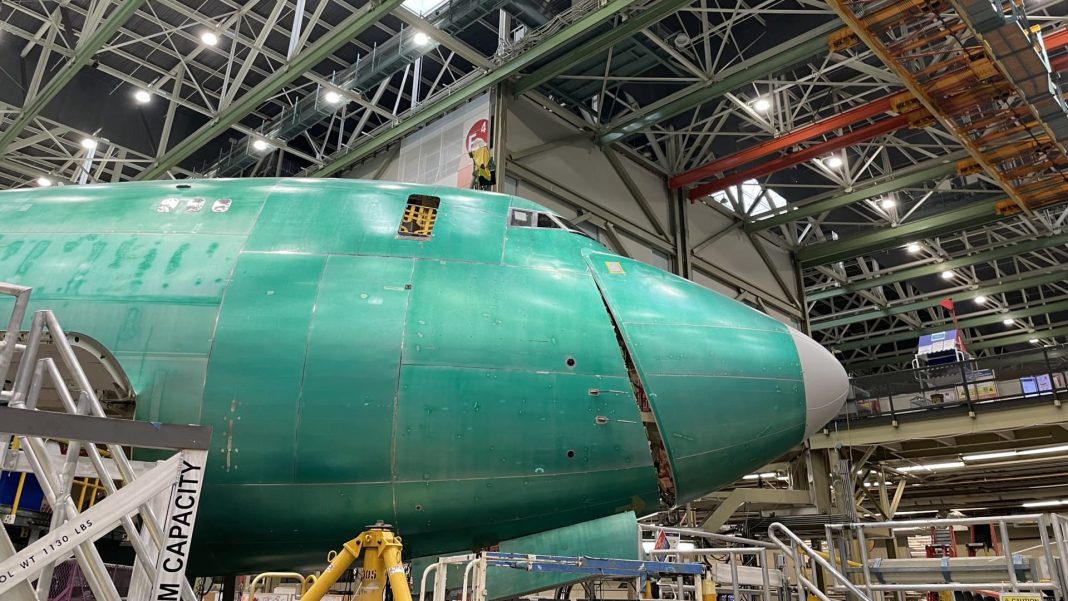 The manufacturer handed over 48 planes last month, up from 35 in October, with carriers United, American and Qatar Airways each getting two 787s apiece. Boeing also delivered 32 of its 737 Max planes to carriers including United and Southwest.

November deliveries also included the second-to-last Boeing 747, which went to Atlas Air Worldwide Holdings. The final 747, #1574, rolled out of Boeing’s Everett, Washington, factory last week. It is scheduled to be delivered to a cargo and charter airline in the first quarter.

Boeing logged orders for 21 planes in November, which did not include United’s massive order for at least 100 Dreamliners, announced earlier Tuesday.

So far this year, Boeing has delivered 411 planes and logged net orders for 571 planes.