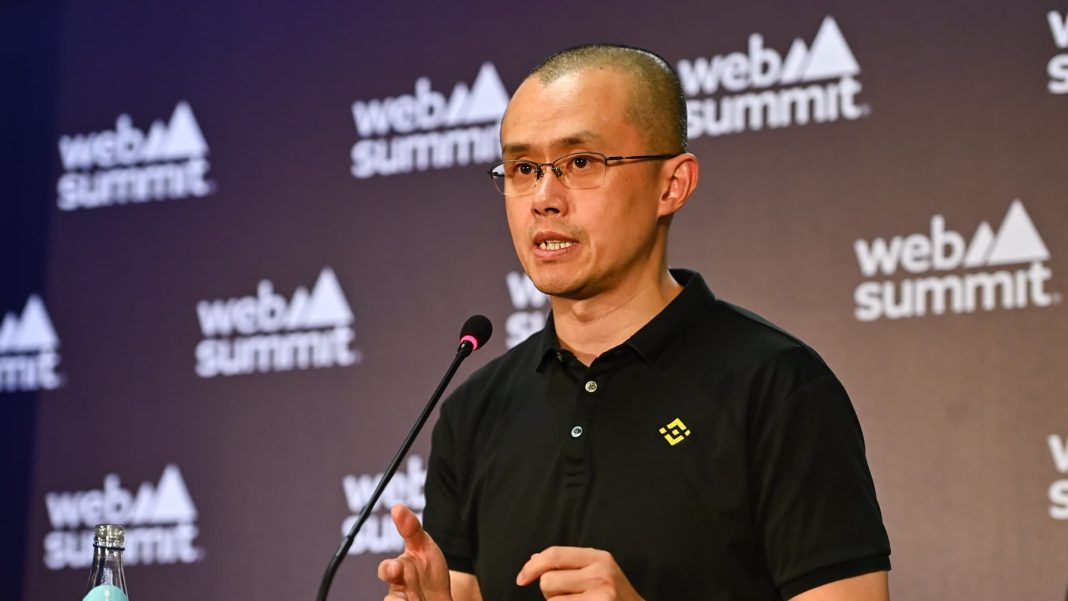 Binance’s agreement to salvage rival cryptocurrency exchange FTX from collapse shows how no one is safe from the chill of crypto winter, according to industry experts.

Before this week, FTX was the fourth-biggest exchange, processing billions of dollars in daily trading volumes, according to CoinMarketCap data. Its CEO, Sam Bankman-Fried, had a high profile in Washington, D.C., appearing in Congress to testify about the future of the crypto industry and committing millions in political donations.

Despite this, not even FTX was exempt from the downturn in digital assets. It’s something even Bankman-Fried had recognized, telling CNBC previously, “I don’t think we’re immune from it.”

And, sure enough, on Tuesday his firm signed an offer from Binance to be acquired by the company for an undisclosed amount after facing what it called a “liquidity crunch.”

“It shows that no one is too big to fail,” said Pascal Gauthier, CEO of crypto wallet firm Ledger. “FTX seemed untouchable.”

The expression “too big to fail” was used during the 2007-2008 financial crisis, and referred to regulators’ determination then that certain institutions could not be allowed to go bankrupt, because of the danger such an outcome would pose to the wider financial system.

Multiple financial institutions received taxpayer aid in the wake of the collapse of Lehman Brothers in 2008.

A lot can change in a day — especially in crypto.

On Monday, Bankman-Fried, took to Twitter in since-deleted tweets to play down concerns his crypto trading empire was at risk of collapsing.

FTX is “fine,” Bankman-Fried had said, and the exchange had enough assets to cover clients’ holdings should they look to take their funds off the platform.

His comments came after a report from CoinDesk said that Alameda Research, Bankman-Fried’s quant trading firm, had $14.6 billion of assets against $8 billion of liabilities. Most of its assets were reportedly in FTT, FTX’s native token. FTT subsequently plunged in value.

A day later, the 32-year-old entrepreneur, who had styled himself as a “lender of last resort” figure in the struggling crypto sector, announced he would sell the exchange he co-founded three years ago to Binance, the world’s largest crypto exchange.

The debacle highlights something economists have long cautioned about when it comes to crypto: While the industry may be worth billions of dollars — it was once valued at $3 trillion by CoinGecko — in reality, its size is not yet of a “systemic” scale where regulators would feel the need to intervene if a company fails.

And, unlike the banking industry which is heavily regulated, crypto is not yet subject to regulations in the U.S. or other major countries, although that’s expected to change soon as jurisdictions like the European Union bring in new rules.

Whereas in the 2008 financial crisis, countries felt compelled to intervene to prevent the collapse of the banking system, with crypto that duty has been left to private sector companies.

“Most of the activity in crypto continues to remain trading and speculation, hence, broadly the impact from any downside in crypto is also quite limited in a way, compared to banking and financial services in 2008 where the impact was much more entrenched and wide spread,” Vijay Ayyar, vice president of corporate development and strategy at crypto exchange Luno, told CNBC via email.

Asked whether this was crypto’s “Lehman moment,” Ledger’s Gauthier said this had played out previously with the collapse of players like Three Arrows Capital and Celsius: “I think what we’re witnessing right now is somewhat the ripple effects of what happened in [the first half] in our industry.”

The debacle highlights how the crypto industry is becoming more centralized and straying from its decentralized roots, according to Gauthier. Bitcoin and other digital coins are “designed to be decentralized and not rely on a middleman,” he said.

“FTX is a very big warning for everyone,” Gauthier said in an interview on CNBC’s “Squawk Box Europe” on Wednesday. “You can’t just wait for the next value proposition to fail.”

FTX wasn’t the first company to come under financial stress, and it’s expected that it won’t be the last.

Earlier this year, Celsius, a crypto lending company, filed for bankruptcy after a plunge in the value of the tokens terra and luna rendered it unable to process customer withdrawals.

Some traders are worried Solana, a blockchain platform competing with Ethereum, might be the next crypto player to be tested by the market sell-off. Solana’s sol token sank more than 30% on Wednesday over fears about its connection with Alameda Research. Alameda owns more than $1 billion worth of sol, according to CoinDesk.

“Is this the end of [the crypto contagion] or will there be any further dominoes to fall? It’s anyone’s best guess,” said Gauthier. “People should not wait to find out.”

On whether Binance might itself be vulnerable to collapse one day, Gauthier said he thinks people should be “reasonably worried” but added the firm has a “relatively solid value proposition.”

Ayyar said the FTX situation will likely add greater impetus for the largely unregulated crypto to be regulated.

“Crypto has been growing in terms of usage and utility and regulators will continue to be forced to take a more active stance on ensuring that platforms play by some rules and structure,” he told CNBC.

Correction: Vijay Ayyar is vice president of corporate development and strategy at Luno. An earlier version misstated his title.