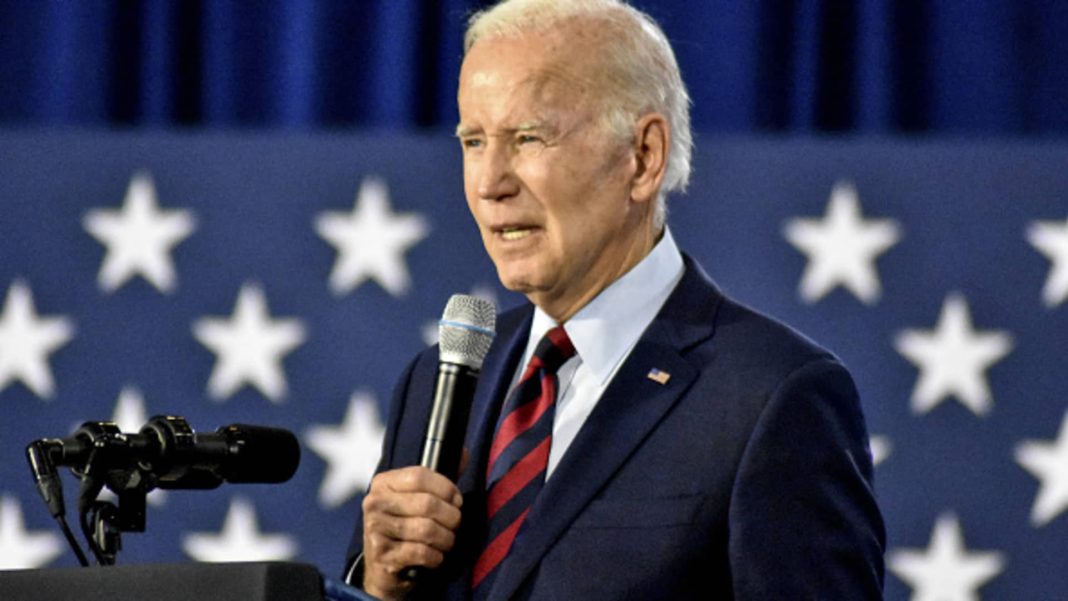 The Biden administration on Tuesday announced that it will extend the payment pause on federal student loans until after June or when its able to move forward with its debt forgiveness plan.

Federal student loan bills had been scheduled to resume in January.

The administration’s move comes in response to a federal appeals court ruling last week that imposed a nationwide injunction on the debt relief plan.

“We’re extending the payment pause because it would be deeply unfair to ask borrowers to pay a debt that they wouldn’t have to pay, were it not for the baseless lawsuits brought by Republican officials and special interests,” Education Secretary Miguel Cardona said in a statement.

The pause will be extended until 60 days after the Biden administration is allowed to implement its student loan forgiveness plan and litigation is resolved, according to a press release by the U.S. Department of Education. If it can’t proceed with its policy and the legal challenges are still unfolding by June 30, 2023, student loan payments will restart 60 days after that.

It’s the eighth time the U.S. Department of Education has extended the pandemic-era relief policy.

Federal student loan payment have been on pause since March 2020, when the coronavirus pandemic first hit the U.S. and crippled the economy. Resuming the bills for more than 40 million Americans will be a massive task, and the Biden administration had hoped to ease the transition by forgiving a large share of student debt first.

Yet not long after President Joe Biden announced his sweeping plan to cancel up to $20,000 in student debt for millions of Americans, a number of conservative groups and Republican-backed states attacked the policy in the courts. Two of these lawsuits have been successful in at least temporarily halting the relief, and the Education Department closed its loan cancellation portal this month.

A top official at the Education Department recently said student loan default rates could dramatically spike if its loan forgiveness plan is thwarted, “due to the ongoing confusion about what they owe.

Biden tweeted about the extension.

“I’m confident that our student debt relief plan is legal. But it’s on hold because Republican officials want to block it,” Biden tweeted.

“That’s why @SecCardona is extending the payment pause to no later than June 30, 2023, giving the Supreme Court time to hear the case in its current term.”

This is breaking news. Please check back for updates.