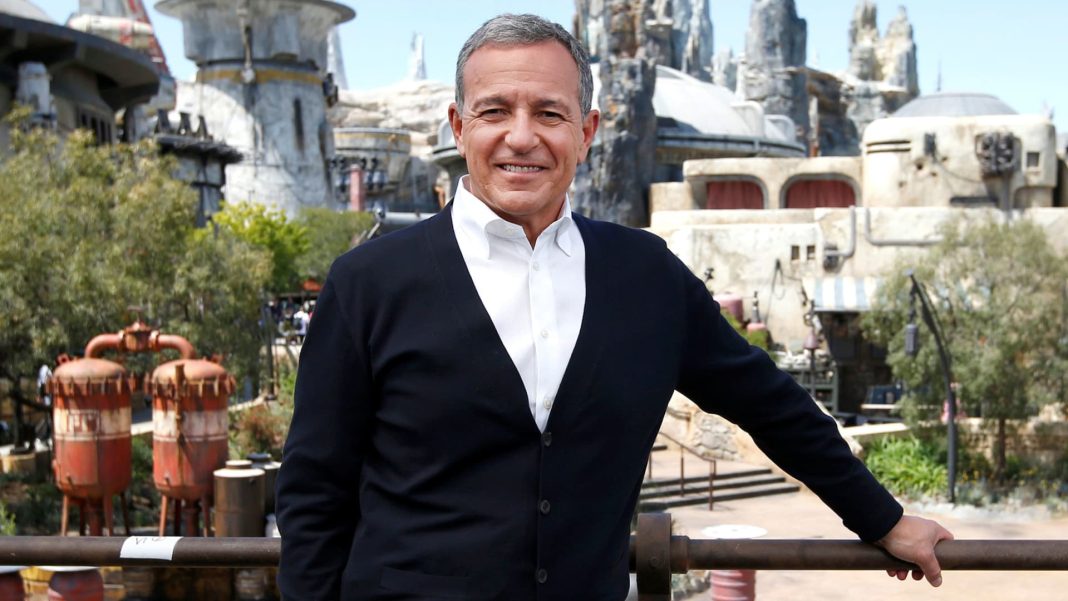 
Wall Street analysts broadly approved of Bob Iger’s return to Disney . Iger was reappointed as chief executive officer, effective immediately, after his successor, Bob Chapek, faced criticism for his handling of the company. Disney shares rose 8% in premarket trading Monday. They’re off 40% this year. As a whole, analysts welcomed the CEO change, with many expecting Iger to have the experience to steer the company through the challenges of a global pandemic and complete a transition to streaming. MoffettNathanson’s Michael Nathanson upgraded Disney to outperform from market perform and raised his price target on the news of Iger’s return. His $120 price target represents roughly 30.7% upside from Friday’s closing price of $91.80. “We applaud Disney’s Board for the courage to make this change,” Nathanson wrote. “We have never hidden our affection for Mr. Iger and the job that he did in building Disney into the global powerhouse that it has become. We have not recommended the shares since May 2020 for multiple reasons, including concern that the former CEO Bob Chapek had become wedded to a streaming strategy that did not make sense given today’s reality.” Iger’s return comes less than a year after he left Disney. In that time, Chapek came under fire for his management of the media giant. Earlier this month, an internal memo showed Disney planned to freeze hiring and cut some jobs . The company’s most recent quarterly figures also lagged Wall Street expectations . But Morgan Stanley’s Benjamin Swinburne reiterated his overweight rating on the stock, noting that Iger can turn the company around at a time when Disney’s content is “under-earning and under-monetized.” Swinburne has a price target of $125 per share, implying upside of more than 35%. “Bob Iger has the opportunity to finish what he started – transition Disney’s media businesses from legacy distribution to streaming, quickly, profitably, and in the face of rising cordcutting. Creating an environment that fosters creative excellence AND financial discipline will be key,” Swinburne wrote. Meanwhile, Wells Fargo’s Steven Cahall said Iger’s return is a “positive surprise,” as it is viewed by investors as a catalyst for the stock. He has an overweight rating on Disney. “While the announcement doesn’t solve all of DIS’s problems, we think investors will embrace it as it puts perhaps the best leader in Media at the helm with a mandate to shake things up,” Cahall wrote. Needham’s Laura Martin has a hold rating on Disney but viewed the return of Iger as a positive for the company and its shareholders. She outlined six reasons, including the return to a “calming, patient, diplomatic style” of handling conflicts within the company, as well as a return to profit accountability that was weakened after his departure. — CNBC’s Michael Bloom contributed to this report.