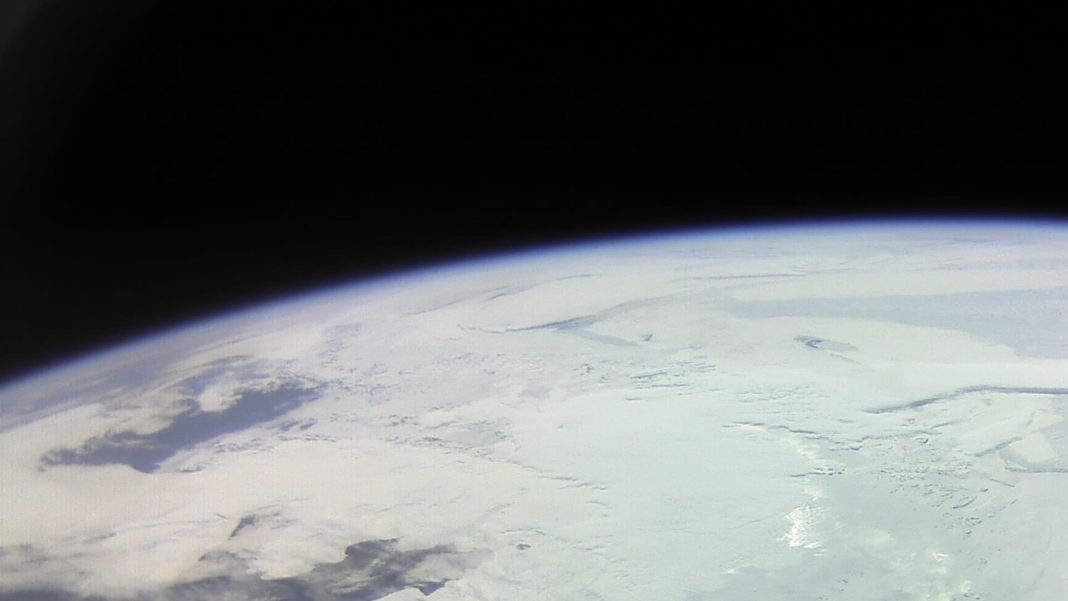 An image captured by the ION Elysian Eleonara satellite in January 2022.

Amazon’s cloud computing division successfully ran a software suite on a satellite in orbit, in a “first-of-its-kind” experiment, the company announced Tuesday.

AWS, or Amazon Web Services, conducted the prototype satellite software demonstration through partnerships with Italian company D-Orbit and Swedish venture Unibap. The experiment was conducted over the past 10 months in low Earth orbit, using a D-Orbit satellite as the test platform.

The success of the AWS demo has implications across the space industry, as spacecraft – meaning anything from space stations to satellites – face a bottleneck in both data storage and communications while in orbit.

A “downlink,” the process of transferring data from orbit, requires a spacecraft connect to a ground station, with limitations such as the speed of the connection, or the time window in which the spacecraft is above the ground station.

AWS’ software automatically reviewed images to decide which were the most useful to send to the ground. It also reduced the size of images by up to 42%.

Peterson added that the experiment also showed that AWS can help companies perform “insight operations on the satellite, instead of having to wait until you can downlink back to Earth.”

“We can train models to recognize practically anything … [giving] the ability to both improve the utilization of a really expensive asset in space, and be able to take huge amounts of data and get insights and translate it into action faster,” Peterson said.

AWS has steadily built out its Aerospace and Satellite Solutions unit since its establishment in 2020, with the company providing cloud services to a variety of customers and partners across the space sector.