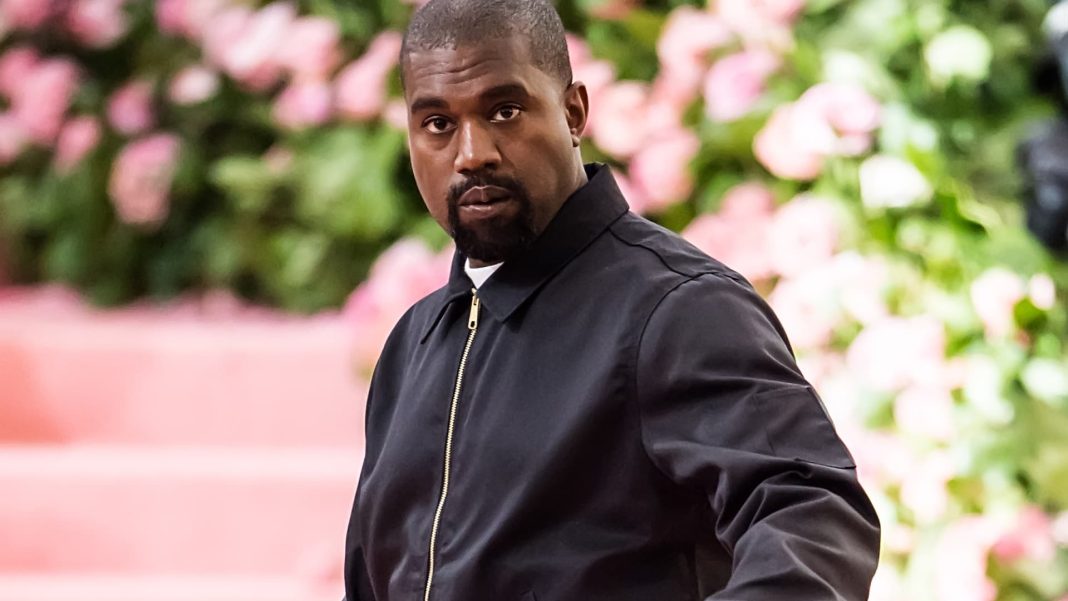 The chief executive and other senior leaders at Adidas discussed the potential fallout from its relationship with Kanye West as far back as four years ago, according to a report from The Wall Street Journal.

During a 2018 presentation to the Adidas executive board, a group of employees reportedly outlined the risks that they faced by interacting with West, who has legally changed his name to Ye. The presentation included a number of mitigation strategies that included cutting ties with the Yeezy creator, the report said.

But Adidas executives did not sever ties when these concerns were raised, and instead continued to meet with Ye to try and hold onto the partnership, which made nearly $2 billion a year for Adidas, or 10% of its revenue, according to Morningstar analyst David Swartz. During one meeting in September of this year, the report said, Ye accused Adidas executives of stealing his designs and showed them a clip of an adult video.

The German sportswear giant officially terminated its partnership with Ye in October after the musician made a series of offensive and antisemitic comments.

“Adidas does not tolerate antisemitism and any other sort of hate speech,” the company said in a statement. “Ye’s recent comments and actions have been unacceptable, hateful and dangerous, and they violate the company’s values of diversity and inclusion, mutual respect and fairness.”

A month later, Adidas announced that it is investigating accusations made by staff relating to Ye’s conduct after an anonymous letter alleged years of abuse.

Ye’s alleged behavior was not new, according to employees who spoke to the Journal. Some of them had raised concerns about Ye to leaders and human resources at Adidas as far back as 2018.

“It is currently not clear whether the accusations made in an anonymous letter are true,” Adidas said in a statement Thursday. “However, we take these allegations very seriously and have taken the decision to launch an independent investigation of the matter immediately to address the allegations.”