5 things to know before the stock market opens Wednesday, November 16 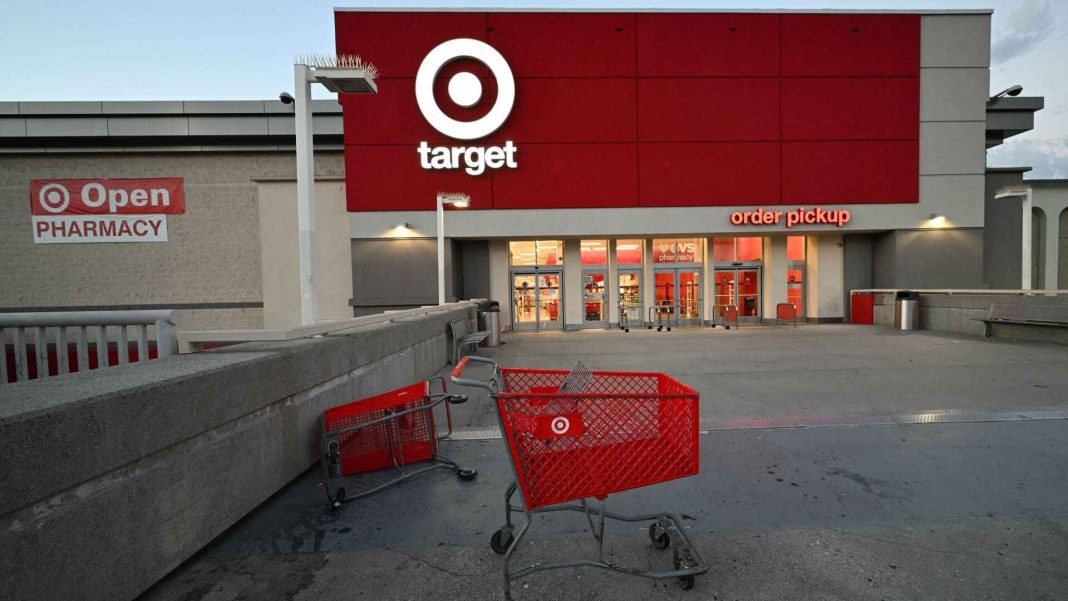 Traders work on the floor of the New York Stock Exchange (NYSE) in New York, November 15, 2022.

1. We can trade it for you wholesale

The producer price index, which gauges inflation in wholesale prices, came in softer than expected Tuesday, which helped push stocks slightly higher. The tech-heavy Nasdaq has outperformed the S&P 500 and the Dow so far this week. Investors are also weighing the latest earnings data from big retailers, such as Walmart and Home Depot, which reported Tuesday, and Target and Lowe’s, which reported Wednesday. It’s a mixed bag heading into the holiday season. While Walmart and Home Depot shares performed well after their reports, Target is in dire straits (see below), and Lowe’s offered murky guidance as the year heads toward its end. The Census Bureau is slated to report October retail sales data at 8:30 a.m. ET, as well. Read live market updates here.

The exterior of a Target store in Los Angeles, California before the start of business on August 17, 2022.

The good news? Target made a great deal of progress in eliminating piles of unwanted merchandise. The bad news? The cost of doing so, through markdowns and other means, weighed heavily on its profit in the most recent quarter, resulting in an approximately 50% year-over-year decline. The ugly news? Even with all those clearance items, Target said it saw a slowdown in sales at the end of October that carried into November. That compelled the company to scale back its expecatations for the holiday-shopping quarter – the most important time of the year for retailers. After rival Walmart’s positive earnings report Tuesday, the pressure on Target and CEO Brian Cornell is even more intense now.

Amazon started laying off employees this week, after media outlets reported that the e-commerce behemoth would eliminate 10,000 jobs. The first wave of layoffs hit the company’s Alexa business and its Luna cloud gaming unit, according to LinkedIn posts from employees who said they were affected by the moves. Amazon is also expected to lower headcount in its retail and human resources organizations, as well. The Amazon job cuts come as other tech companies also scale back. Twitter, Facebook, Salesforce and multiple other firms have all announced layoffs in recent weeks after major growth during the earlier days of the pandemic.

Smoke rises in the distance, amid reports of two explosions, seen from Nowosiolki, Poland, near the border with Ukraine November 15, 2022 in this image obtained from social media.

A missile killed two people Tuesday in Poland, about 15 miles from the Ukraine border, immediately triggering worries that Russia’s war against its former Soviet neighbor could expand into Europe. But NATO’s secretary general, Jens Stoltenberg, said it was likely caused by a Ukrainian defense missile. Poland’s president, Andrzej Duda, also promptly sought to cool the situation. “What happened was an isolated incident,” he said. “There is no indication that more will take place.” Read live war updates here.

5. Trump runs again, despite everything

Donald Trump, whose repeated false claims that the 2020 election was stolen inspired hundreds of his supporters to storm Congress in a violent insurrection on Jan. 6, 2021, is running for president again. The twice-impeached former president’s announcement came after several of his favored candidates and fellow election deniers lost in last week’s midterm elections. Republican megadonors and other top GOP figures are keeping their distance from him, calling him a burden on the party. He is under federal criminal investigation over whether he illegally took and kept highly sensitive national security documents from the government. His company, the Trump Organization, is being tried criminally in New York. And another of his ventures, Truth Social parent Trump Media and Technology Group, is also being probed by federal prosecutors and regulators.