5 things to know before the stock market opens Tuesday, November 22 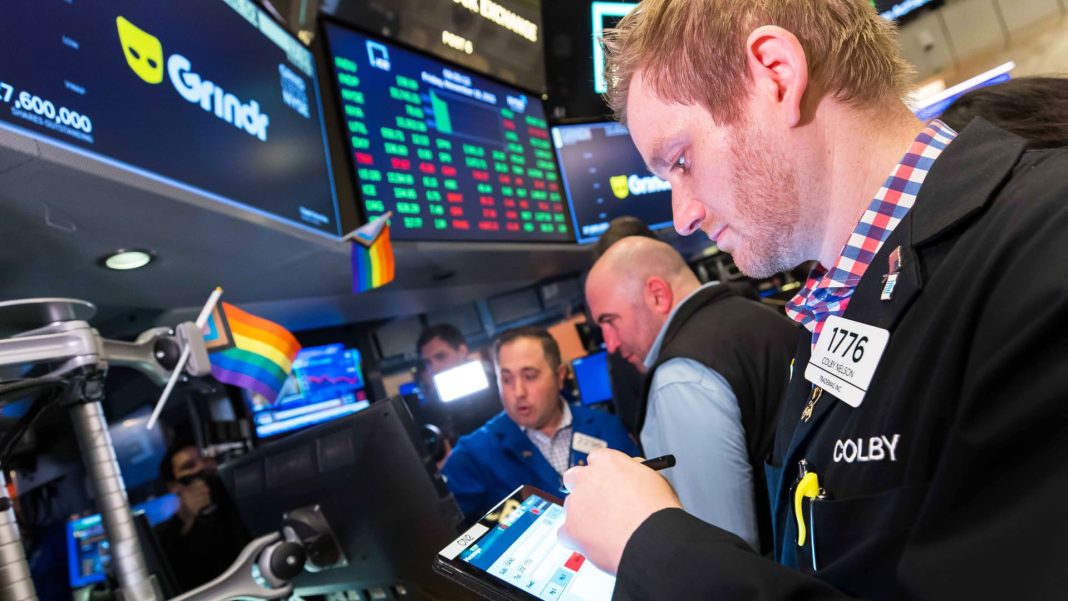 Trader on the floor of the NYSE

There are still two more trading days until Thanksgiving, but things are already slowing down on Wall Street. Stocks slid during a low-volume session Monday as investors weighed new Covid developments out of China, remarks from a Fed official (see below), and Disney’s sudden CEO change. Tuesday brings a little more action, although it probably won’t be enough to goose the pre-Turkey Day malaise. Best Buy, Nordstrom, Dick’s, Dollar Tree and HP are all slated to report earnings, while more Fed speakers are on tap, as well. Read live market updates here.

The Federal Reserve has made some progress in its fight against inflation, but it’s too early to stop rate hikes, Cleveland Fed President Loretta Mester told CNBC on Monday. “We’re going to have more work to do, because we need to see inflation really on a sustainable downward path back to 2%,” she said in a live interview on “Closing Bell.” Investors and Fed watchers expect the central bank’s policy makers to increase rates again in December, albeit by just half a percentage point after four consecutive three-quarter-point hikes. Mester said she supports slowing down the pace of the increases. “We’re still going to raise the funds rate, but we’re at a reasonable point now where we can be very deliberate in setting monetary policy,” she said. Kansas City Fed President Esther George and St. Louis Fed President James Bullard are slated to speak Tuesday.

3. Iger gets right to it

Bob Iger, the old Disney CEO who is now the new Disney CEO, is already making moves to undo two of the most consequential decisions made by his predecessor, Bob Chapek. In a memo Monday, not 24 hours after he was re-hired, Iger told employees to get ready for a reorganization of the company’s Disney Media & Entertainment Distribution unit, which Chapek created. DMED, as its known at Disney, angered executives and employees on the creative side of the business who had grown used to having budgetary power over projects. Chapek’s structure shifted things so all of those big decisions would go through DMED boss Kareem Daniel, his right-hand man. Now Daniel is out, too, Iger said in Monday’s memo. “Without question, elements of DMED will remain, but I fundamentally believe that storytelling is what fuels this company, and it belongs at the center of how we organize our businesses,” the CEO wrote.

The collapse of FTX has sent shockwaves through the cryptocurrency industry. The price of bitcoin and other major digital coins have fallen sharply as problems at FTX emerged.

Bitcoin fell to its lowest point in two years Tuesday, as the crypto market reels from the bankruptcy of FTX and fears of potential contagion. Bitcoin hit $15,480, its lowest point since Nov. 11, 2020, according to CoinDesk. The collapse of FTX has only exacerbated the decline in crypto this year. The entire crypto market has lost about $1.4 trillion during 2022 after hitting records last year. There are signs things could get worse. Asset manager Grayscale, which runs the world’s largest bitcoin fund, said it won’t be sharing its proof of reserves with customers due to “security concerns.”

Read more: Sam Bankman-Fried tries to broker FTX bailout from his home in the Bahamas

5. Darkness and cold in Ukraine

Kherson residents receive humanitarian aid waiting after dark as the city deals with no electricity or water since the Russian retreat on November 16, 2022 in Kherson, Ukraine.

Large areas of Ukraine may have to go without electricity for months after sustained Russian attacks on the country’s infrastructure. Millions could be evacuated from vulnerable areas as colder weather sets in. “The devastating energy crisis, the deepening mental health emergency, constraints on humanitarian access and the risk of viral infections will make this winter a formidable test for the Ukraine health system and the Ukrainian people, but also for the world and its commitment to support Ukraine,” World Health Organization official Hans Kluge said. Read live war updates here.