5 things to know before the stock market opens Tuesday, November 15 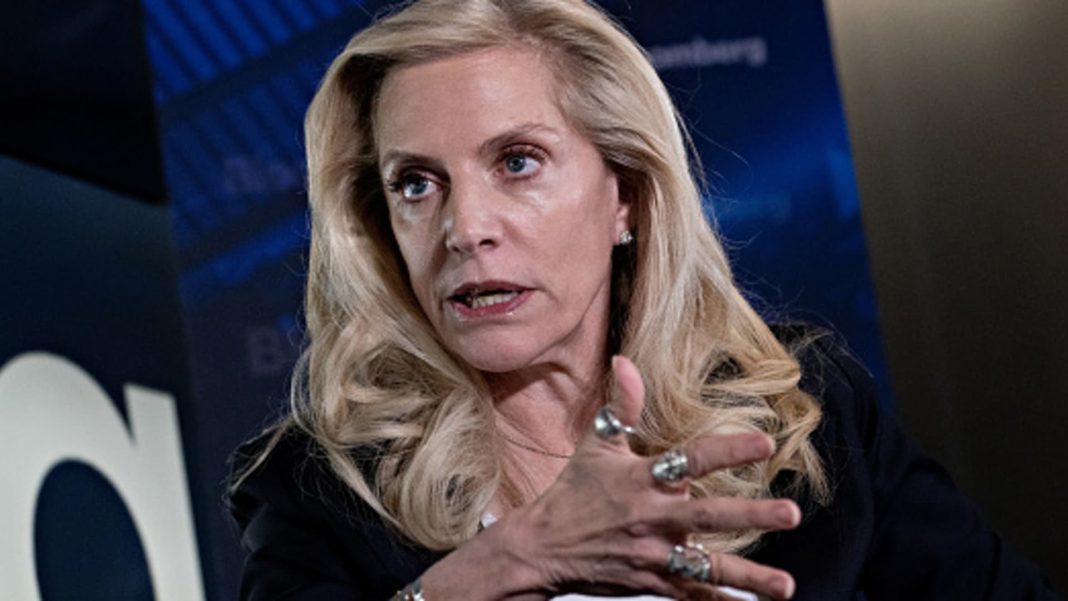 Lael Brainard, vice chair of the US Federal Reserve, listens to a question during an interview in Washington, DC, US, on Monday, Nov. 14, 2022.

1. Fed speak in the spotlight

Stocks fell Monday, snapping a strong two-day win streak following better-than-expected inflation data. Will it be enough to stop the momentum in what’s been an otherwise good month, though? What Federal Reserve officials say as they chew over a fresh round of economic data will likely have a lot to do with it. On Monday, we had a little taste of this push and pull. Fed Vice Chair Lael Brainard sounded a more dovish note about potentially easing off rate increases, which the central bank has been using to fight inflation, while Fed Governor Christopher Waller said the market was getting ahead of itself. Get ready for more Fed speak, too. Philadelphia Fed President Patrick Harker, Fed Governor Lisa Cook and Fed Vice Chair for Supervision Michael Barr are all set to talk Tuesday. Read live market updates here.

The assortment in Walmart’s beef department has reflected changing consumer preferences, as more of them opt for higher quality cuts of meat.

Like other retailers, Walmart has had to contend with surging inflation, shifting customer behaviors and too much unwanted inventory. But the nation’s largest retailer also has a big ace up its sleeve: It’s also the nation’s biggest grocer. That strength helped the company surpass expectations in its quarterly earnings report Tuesday. Walmart also boosted its outlook for the year as the holiday shopping season churns on, and it made more progress in plowing through its excess inventory. While groceries offer smaller profit margins, Walmart’s reputation for bigger discounts has drawn in grocery shoppers during this period of high inflation, including new and higher-income customers. And, Walmart said Tuesday, its grocery market share grew in the previous quarter.

The leaders of the G-20, which consists of the world’s largest economies, are set to condemn Russia’s invasion of Ukraine, even as Russian Foreign Minister Sergei Lavrov attends the meeting in Indonesia. “Most members strongly condemned the war in Ukraine and stressed it is causing immense human suffering and exacerbating existing fragilities in the global economy — constraining growth, increasing inflation, disrupting supply chains, heightening energy and food insecurity, and elevating financial stability risks,” a draft copy of the joint statement said. Moscow, meanwhile, is annoyed that the Ukraine war has taken center stage at the summit. Read live war updates here.

Home Depot‘s quarterly results beat on the top and bottom lines Tuesday as the closely watched home improvement chain reported sales growth compared to the same period last year. The company also stuck with its outlook. “We delivered another solid performance in the third quarter, driven by strength in projectrelated categories across the business,” CEO Ted Decker said. On a more granular level, however, we can see the impact of four-decade-high inflation. The average ticket grew nearly 9% to $89.67, and sales per retail square foot grew more than 5% to $618.50. But the number of overall customer transactions for the quarter declined more than 4% to 409.8 million. We should learn more at 9 a.m. ET, when Home Depot holds its earnings conference call.

Sam Bankman-Fried, co-founder and chief executive officer of FTX, in Hong Kong, China, on Tuesday, May 11, 2021.

Fallen cryptocurrency exchange FTX could have more than a million creditors, lawyers said in a new filing in the company’s Chapter 11 bankruptcy case. To compare, on Friday, when FTX first filed, it said it had more than 100,000 creditors. The updated filing also wasn’t very flattering for Sam Bankman-Fried, the FTX founder who resigned as CEO last week when the crypto hit the fan. “Questions arose about Mr. Bankman-Fried’s leadership and the handling of FTX’s complex array of assets and businesses under his direction,” lawyers wrote. Another Bankman-Fried firm, Alameda Research, had borrowed billions in customer funds from FTX to ensure it could process withdrawals, CNBC previously reported.