5 things to know before the stock market opens Thursday, December 16 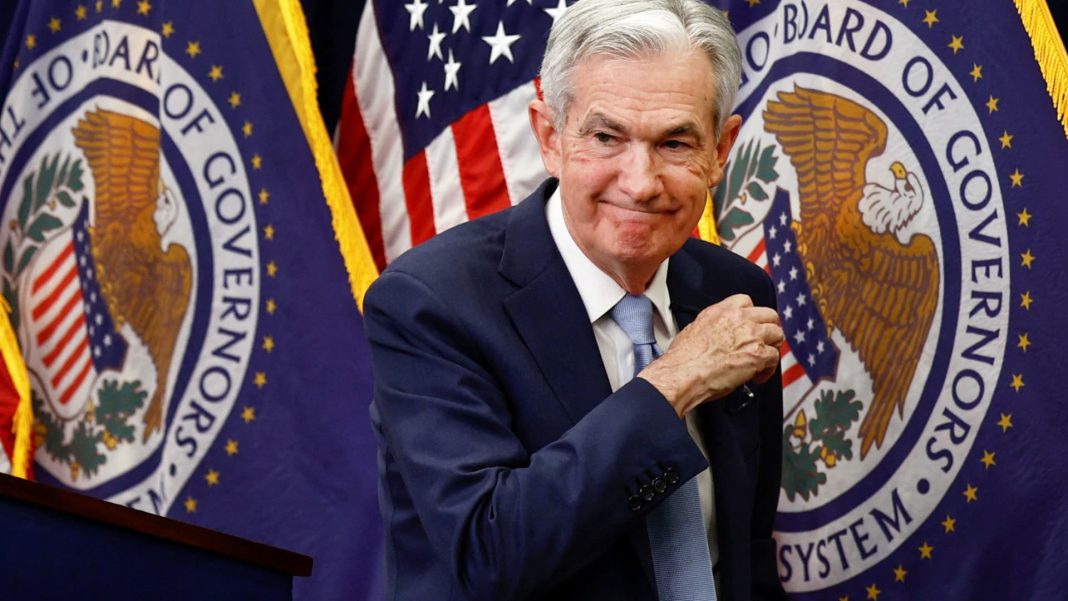 1. The hawks swoop in

Investors didn’t hear what they wanted from the Federal Reserve on Wednesday afternoon, as stocks sold off, potentially creating negative momentum for Thursday’s session, as well. “Historical experience cautions strongly against prematurely loosening policy. I wouldn’t see us considering rate cuts until the committee is confident that inflation is moving down to 2% in a sustained way,” Fed Chairman Jerome Powell said Wednesday. While the Fed delivered its expected half-percentage-point rate hike, it also boosted its rate target for next year to 5.1%. Right now it’s at a 15-year high of 4.25% to 4.5%. “The market is going to be handicapped by Fed policy for some time longer,” said Sylvia Jablonski, CEO at Defiance ETFs. Read live markets updates here.

Read more: Bank of England raises key rate by half a percentage point

Elon Musk said Friday that SpaceX cannot continue fund Starlink terminals in Ukraine “indefinitely” in light of the cost. However, Musk, who is also CEO of electric car company Tesla, he said Saturday that SpaceX will keep funding the Ukrainian government “for free” even though Starlink is “still losing money.”

Elon Musk sold another large chunk of shares in Tesla this week, as the billionaire CEO continues to focus a great deal on Twitter, which he took over in October to the tune of $44 billion. While under Musk’s control, Twitter has struggled to maintain revenue streams as the volatility and controversy surrounding the company scare off many advertisers. Tesla shares, meanwhile, have fallen about 30% since Musk acquired Twitter, and they’re down 55% for the year as of Wednesday’s close. And Musk, whose wealth is heavily tied to Tesla stock, has lost the title of richest person in the world.

3. Free Covid tests on the way

The Biden administration is getting back to sending out free Covid tests as cases and hospitalizations rise heading into winter. The government had shut down the program in September, blaming a lack of additional funding from Congress. However, this week, officials said they shifted already-approved money over to pay for this round. The rapid tests, which you can order through CovidTests.gov, will start shipping Monday, just days before Christmas celebrations and holiday break for students of all ages across the country.

Sam Bankman-Fried, founder of FTX, left, and his mother Barbara Fried at the Magistrate’s Court in Nassau, Bahamas, on Tuesday, Dec. 13, 2022. Bankman-Fried was denied bail by a judge, leaving the disgraced co-founder of crypto giant FTX behind bars.

The revelations keep coming from the ongoing probes into bankrupt and scandal-ridden crypto firm FTX. A new legal filing in the bankruptcy case says Ryan Salame, an executive at the company, had tipped off authorities in the Bahamas that founder Sam Bankman-Fried may have been improperly sending FTX money to his other firm, Alameda Research. Salame’s letter to Bahamian officials came two days before FTX filed for bankruptcy, and Salame also apparently left the Bahamas for the United States on the same day he sent the letter to the regulators. Bankman-Fried is being held in a Bahamas jail as he fights extradition to the U.S. over the various federal charges he faces.

Russia isn’t happy about the United States’ plan to send a Patriot missile defense system to Ukraine, which has been under near-constant bombardment from Russian attacks. Russia’s embassy in Washington issued a dire warning to the U.S. against giving the system to Ukraine. NBC News reported that the Pentagon was finalizing its plans this week. “If this is confirmed, we will witness yet another provocative step by the administration, which can lead to unpredictable consequences,” the Russian embassy said in a statement. Read live war updates here.