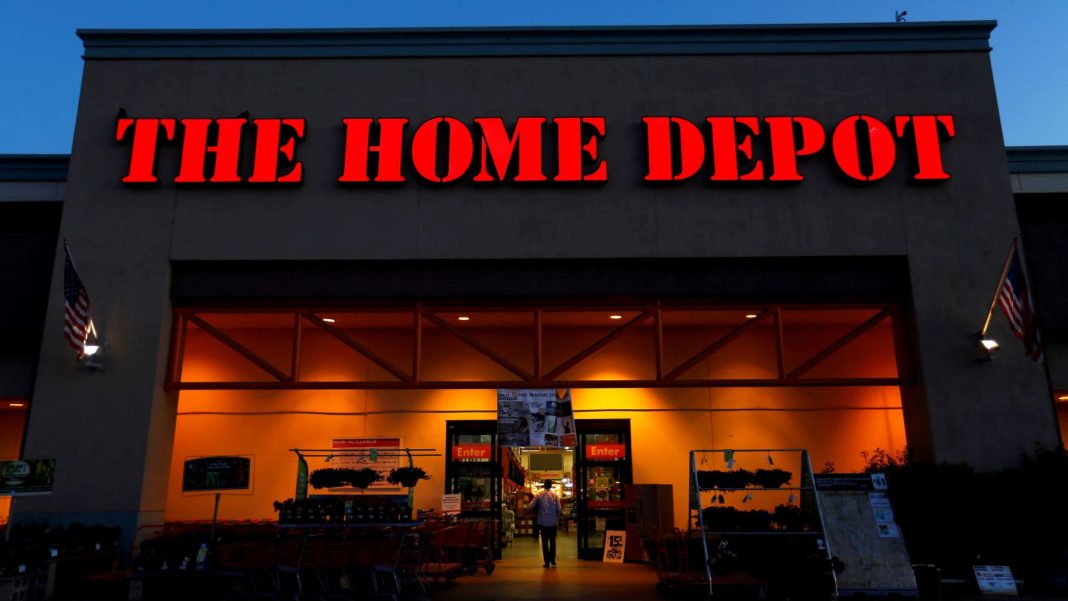 
Investors considering the looming threat of a recession next year could snap up these “dividend aristocrats” that historically outperform in a downturn, according to Wolfe Research. Dividend aristocrats have a long track record of raising dividends. What’s more, these stocks typically outpace the broader market heading into and out of a recession, according to Wolfe Research. When the economy is in late deceleration, as it is now, dividend aristocrats typically return 8.9% relative to the S & P 500. During periods of retrenchment, that outperformance jumps to 19.2%. For investors, it’s an important consideration as they wrap up 2022, and brace for further volatility down the road. The S & P 500 is on pace to close out one of its worst years on record, with the index down 15.5% this year, and all but one of its 11 sectors trading in negative territory. Wolfe Research screened for companies that consistently grew dividends over the last 25 years, and have market caps greater than $3 billion. Here are 10 names. McDonald’s has outperformed this year, and it has a 2.2% dividend yield, according to Wolfe Research. The fast-food company was named a top pick heading into 2023 by Gordon Haskett. In a November note, analyst Jeff Farmer said McDonald’s is a global market share winner with cash flow stability and a safe haven for consumer discretionary investors ahead of a potential recession next year. Farmer’s $300 price target represents roughly 10% upside. Home Depot has dropped 22% this year, but the consumer discretionary stock has a 2.3% dividend yield. Cowen recently initiated coverage on the stock with an outperform rating, saying that the company is a “best-in-class operator” that can expand share. “As HD’s Pro ecosystem comes together, we are constructive on the opportunity to grow share, increase sales productivity, accelerate the flywheel & expand EBIT margin,” Max Rakhlenko wrote in an October note. “HD is a best-in-class operator with leading Pro share, which positions the retailer to better withstand a slowing backdrop in the NT, and accelerate on the other side.” Albemarle has a 22% total year return, and a slight 0.6% dividend yield. The lithium producer was named a top three pick by Citi analysts, who said in a September note that Albemarle is “better positioned” to benefit from higher lithium prices after restructuring its contracts to account for more variable pricing. It has a large global footprint in Chile, Australia and China. Other stocks included in this list are 3M and Caterpillar .